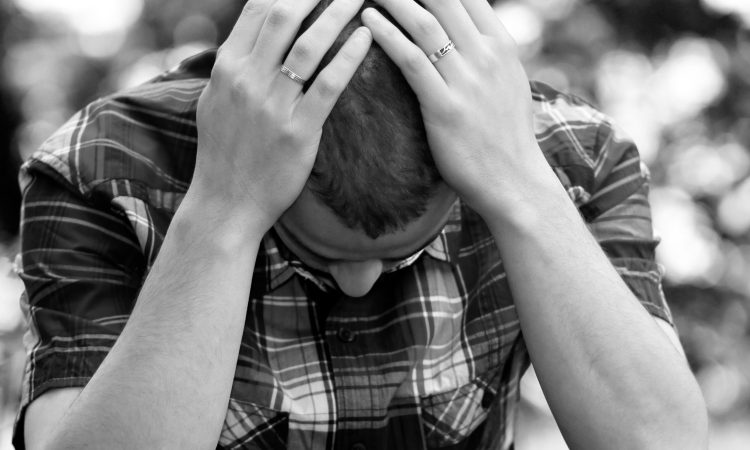 Research carried out in the US indicates that people who avoid eating meat are more at risk of depression, self-harm and related issues.

The researchers examined 18 separate studies which provided data on psychological health, and provided a clear distinction between meat-eaters and ‘meat-abstainers’.

After examining the 18 studies, the researchers of this paper noted that the main outcome was a disparity in the prevalence of depression, anxiety and related conditions between meat-eaters and meat-abstainers. Self-harming behaviour was also noted as a secondary outcome.

This analysis was published in the academic journal Critical Reviews in Food Science and Nutrition late last month (April), and was carried out collaboratively by staff at universities and medical institutions in the states of Maryland, Indiana, Louisiana and Florida.

Noting that there was a large disparity in the confidence of the results of the 18 studies, the researchers found that 11 of them “demonstrated that meat-abstention was associated with poorer psychological health”.

Of the remaining seven studies, four did note produce a disparity between meat-eaters and meat-abstainers, while three indicated that meat-abstainers had better outcomes.

However, the “most rigorous” studies demonstrated that the prevalence or risk of depression and/or anxiety “were significantly greater in participants who avoided meat consumption”, the researchers state.

The purpose of the analysis, they said, was to “inform both clinical practice and future research”.

“Higher-quality studies suggested that those who abstained from meat consumption had a greater risk or prevalence of depression, anxiety, and self-harm,” the researchers noted in their conclusion, adding that the avoidance of meat “may be a behavioural marker that signifies poorer mental health”.

However, they pointed out that the analysis does not suggest an actual causal relationship between avoiding meat and these types of mental health issues.

“However, our study does not support avoiding meat consumption for overall psychological health benefits,” the researchers noted.