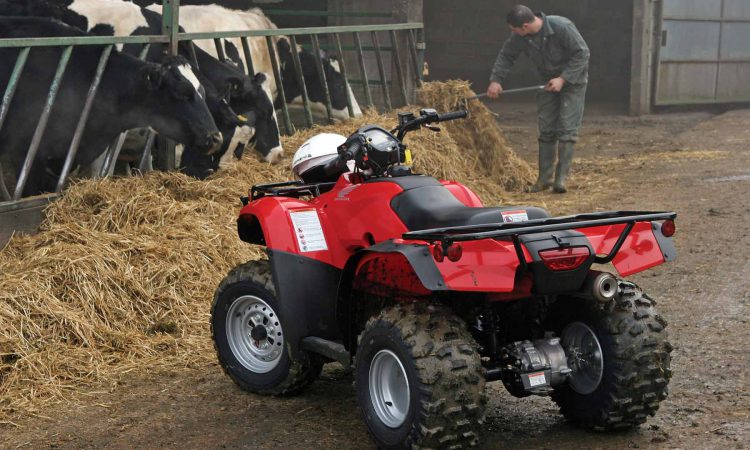 A Devon farming partnership has been forced to pay out more than £33,000 after a young boy suffered a serious leg injury when an all-terrain vehicle (ATV) overturned on its land.

Exeter Magistrates’ Court heard how, on May 7, 2017, a nine-year-old boy suffered a serious break in his lower leg and sustained an open wound so bad it required a skin graft to be taken from his back.

The boy was travelling as a passenger in the ATV, which was being driven by a 13-year-old, when the vehicle overturned trapping his leg between the ground and the rollover protection bars.

He spent several weeks in hospital and also required weeks of physiotherapy after the accident.

An investigation by the Health and Safety Executive (HSE) found the most likely cause of the overturn was the inexperience and age of the driver who was just 13 at the time and had no formal training.

The vehicle was a powerful adult-sized machine provided for farm work, which the HSE said should not have been used or travelled in by the children.

Also Read: 5 things you should think about every time you jump on the quad

The manufacturer’s instructions and signage on the machine also made it clear it was not suitable for use by under-16s and that children should not be carried as passengers, but this was ignored.

Speaking after the hearing, HSE inspector Emma O’Hara said: “Farms are first and foremost a workplace and children should be kept safe.

“Most farming incidents could have been avoided if simple precautions had been taken, and such precautions have long been known and are widely published by HSE and our industry partners.

Children should not be carried as passengers on ATVs. No child under 13 should use an ATV for work and children over 13 should only use appropriate sized lower power ATVs after formal training.

“There is clear guidance about the use of ATVs in the HSE publication ‘Safe use of all-terrain vehicles in agriculture and forestry’ which can be downloaded for free from the HSE website.

“Farmers should be aware that HSE will not hesitate to take appropriate enforcement action against those that fall below the required standards, especially where children are involved.” 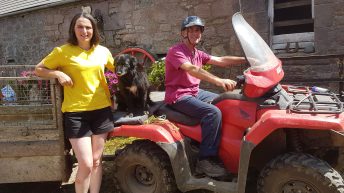