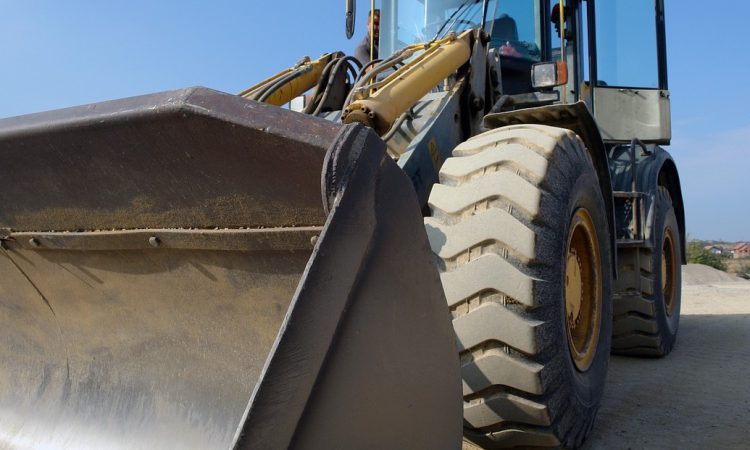 A Devon farming partnership has been fined more than £53,000 after a worker was crushed to death by a faulty digger.

Plymouth Magistrate’s Court heard how, on May 15, 2015, 63-year-old Richard Doble was working at Dipford Farm, Tiverton, when he was crushed between the rear bucket of the digger and a stone wall.

Doble had been working alongside one of the Arthur family members to move an oil drum on the farm. There was an ongoing problem with the ignition on the digger and in order to start it the ignition had to be turned on in the cab, the bonnet opened, and the engine hotwired with a piece of wire.

The incident occurred when Arthur was attempting to “hotwire” the vehicle.

Doble had worked on the farm for 35 years and was regarded as the digger driver, although there is no evidence of formal training.

Doble had turned the ignition on from the cab then, unknown to his colleague, had got out and gone around the other side. The vehicle moved suddenly resulting in Doble being crushed between the rear bucket of the vehicle and the wall.

An ambulance was called and he was taken to hospital. However, he died from crush injuries the following day.

An investigation by the Health and Safety Executive (HSE) found the digger had a number of serious defects but there was no evidence of planned maintenance or regular repair.

It was also found there was no evidence of risk assessment or safe systems of work on the farm.

A number of other vehicles and equipment on the farm were also found to have defects indicative of poor maintenance over a period of time.

Speaking after the hearing, Health and Safety Executive inspector Emma O’Hara said: “This case highlights the importance of regular, proactive maintenance and inspection of work equipment.

“In this case, M.J. & C.E.H. Arthur failed to effectively maintain their equipment and this led to the tragic death of Mr. Doble.

“This incident could so easily have been avoided had the duty-holder simply carried out maintenance of the vehicles in use on the farm to ensure that it was safe to use.”