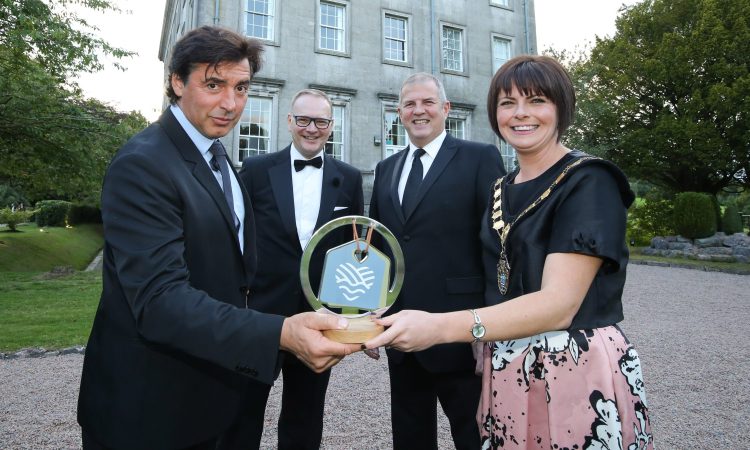 The biennial Food Heartland Awards saw food, drink and hospitality businesses including the region’s only dairy farm to make its own cheese hailed for their successes.

The Armagh City, Banbridge and Craigavon area is on a high following the awards, after confirming its place as a top-five foodie destination in Ireland.

After an unprecedented number of entries and a shortlist of 12 category awards, a total of nine businesses came out on top after a rigorous judging process.

Best business New Start was artisan cheesemaker Ballylisk of Armagh – the only Northern Ireland producer to use its own established dairy herd to produce its range of cheeses, some of which are already on sale at London’s Borough Market.

Craigavon’s Holmes Bakery won the Best Export Business award “in recognition for its fast-growing sales to retailers, private label and food service clients across the UK and Ireland”, according to organisers of the awards.

Burren Balsamics from Richhill, a previous New Start winner, took home the Innovation Award for 2018 for its success in focusing on developing and growing its range of handcrafted infusions and building new markets outside Northern Ireland.

She said: “Our Food Heartland Awards represent an important showcase of quality, innovation and outstanding taste for all our businesses – both large and small – and for those individuals who help to power our flourishing food-focused region.”

Portadown’s The Yellow Door Deli and Harnett’s Oils from Banbridge were jointly rewarded for the commitment to sustainability as Banbridge-based Quails Fine Foods was officially acknowledged as the Food Heartland’s Best Independent Retail Food Business.

The Yellow Door Deli also found itself the winner of the Best Non-Licensed Eating Award and its owner, chef and entrepreneur Simon Dougan, received the Industry Ambassador Award.

James Gracey of Quail’s Butchers, Dromore, was praised for his skills and passion for his trade, receiving the coveted Rising Star award which was sponsored by Southern Regional College.

Moy Park, based in Craigavon, was rewarded for Best Marketing Campaign.

Alan Egner, commercial sales and marketing manager from sponsor Power NI, said: “This is a fantastic initiative which has a huge connection with many of our customers in the agri-food sector in this region.” 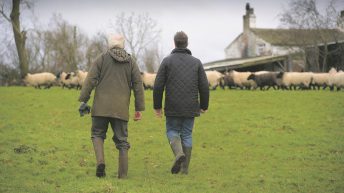