DNA from up to 4 animals found in UK meat samples 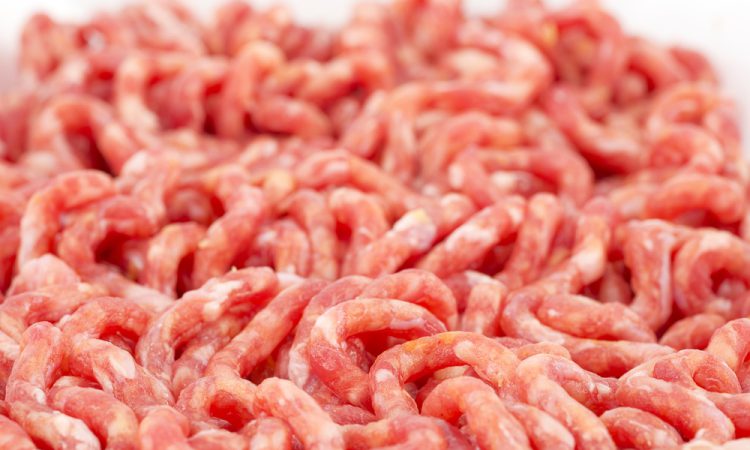 DNA from animals not on the labelling was found in over a fifth of meat samples tested in 2017 in the UK, a report by the BBC has revealed, with traces of up to four animals discovered in some products.

The Food Standards Agency (FSA) tested 665 samples from Northern Ireland, England and Wales – of which 145 were found to be partly or wholly made up of unspecified meat, the BBC discovered.

A total of 487 businesses, including restaurants and supermarkets, were apparently sampled in the tests by the FSA.

DNA from up to four animals was uncovered in some of the products tested, with some meat found to contain no trace of the meat it was claimed to be, the FSA reportedly found.

A Freedom of Information request submitted to the FSA by the BBC found that 73 of the contaminated samples came from retailers, with three supermarkets included in these, and 50 were taken from restaurants.

Food processors accounted for an additional 22, the media outlet found.

‘Lamb’ products were most likely to have traces of other animals, the report found, while the most common DNA added to products originated from cattle. This was followed by traces of pig, chicken, sheep and turkey respectively.

Mince meat was most likely to be contaminated, followed by sausages, kebabs and restaurant curries, according to the BBC.