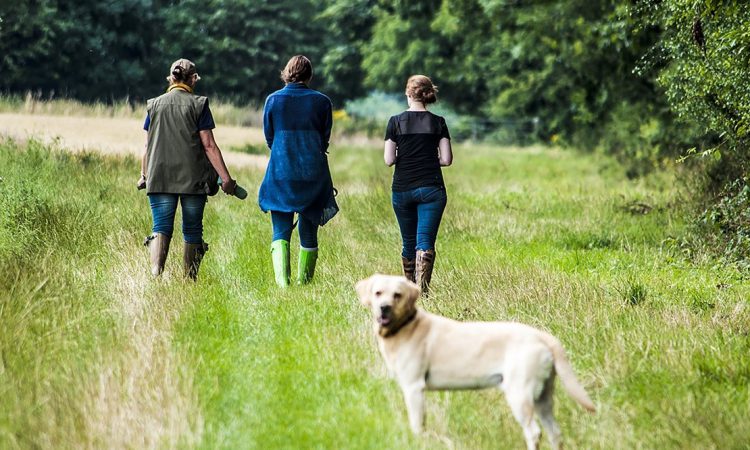 Concerns over increasing reports of Neospora outbreaks in cattle have been highlighted at the meeting of the National Access Forum for Wales held in Welshpool on Tuesday.

Neospora does not harm dogs but they can carry the disease, often going undetected.

The disease does, however, cause harm to cattle and sheep and it can result in the abortion of unborn young.

NFU Cymru Rural Affairs Board chairman, Hedd Pugh said: “In recent months, NFU Cymru has received increasing reports of outbreaks of Neospora in cattle. These are coming from all areas in Wales.

“The disease is found in dog faeces, which can contaminate the animals’ grazing pasture. That is why it’s important that dog owners always pick up after their dogs.

Dogs owners are also encouraged to keep their dogs away from animal food and water troughs as the disease can also be spread that way.

Pugh added: “The impacts of Neospora can result in significant costs and distress for farmers.

“We hope, through highlighting this disease and its impacts to the 40 or so organisations represented on the National Access Forum, we can raise awareness of this issue to access user groups and promote the ‘bag it and bin it’ message to dog owners.”

NFU Cymru has signs to remind dog owners to keep their dogs on a lead around livestock and to pick up after their dog.

Signs are available for members from their local group offices or call NFU Cymru on: 01982-554200.