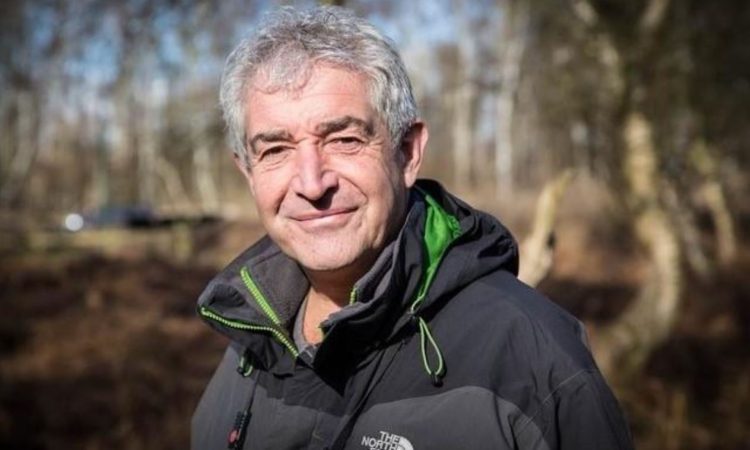 The Environment Secretary has announced Tony Juniper is the preferred candidate to become the next Natural England chairman.

The role became vacant after Andrew Sells announced his intention to retire in January 2019. Sells had held the position for five years.

Juniper is a campaigner, writer, sustainability adviser and a well-known British environmentalist, once dubbed by The Independent as “one of Britain’s most effective eco-warriors”.

He is currently the executive director for Advocacy and Campaigns at WWF-UK, president of Royal Society of Wildlife Trusts, Fellow of the University of Cambridge Institute for Sustainability Leadership and former advisor to the Prince of Wales.

He is also a prolific author publishing several books, including the award-winning ‘What has Nature Ever Done for Us?’

In 2017, Juniper was recognised for his services to conservation with a CBE in the Queen’s Birthday Honours.

Next steps in appointment

The Secretary of State has invited the Environment, Food and Rural Affairs Select Committee to hold a pre-appointment hearing and to report on his suitability for the post.

Pre-appointment scrutiny is an important part of the appointment process for some of the most significant public appointments made by Ministers. It is designed to provide an added level of scrutiny to verify that the recruitment meets the principles set out in the Governance Code on Public Appointments.

Pre-appointment hearings are held in public and allow a Select Committee to take evidence from a Minister’s preferred candidate before they are appointed.

The Select Committee will publish a report setting out their views on the candidate’s suitability for the post. Ministers consider the Committee’s views before deciding whether to proceed with the appointment.