In the UK and Ireland, we are familiar with Turkish tractor brands such as Tumosan, Armatrac and Hattat; all three are typically known as manufacturers of relatively basic machines.

However, another company – namely Basak Tractor – is attempting to expand into western Europe. It showed off its wares at the Royal Highland Show in Scotland (June 20-23); the event drew to a close on Sunday.

This tractor (pictured above and below) is the Basak 5120; it's the newest offering from the company. 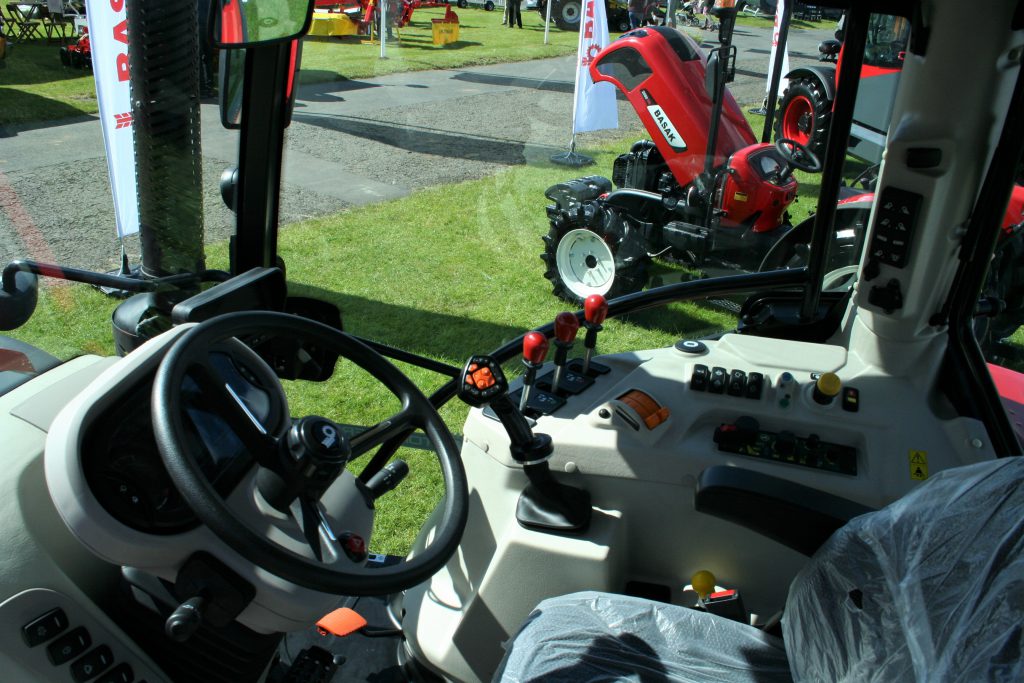 The tractor is apparently home to a (circa) 120hp (3.6L) Deutz engine and a ZF transmission that incorporates a partial powershift.

The Turkish-based manufacturer also exhibited a basic-looking telescopic handler (pictured below) at the show. 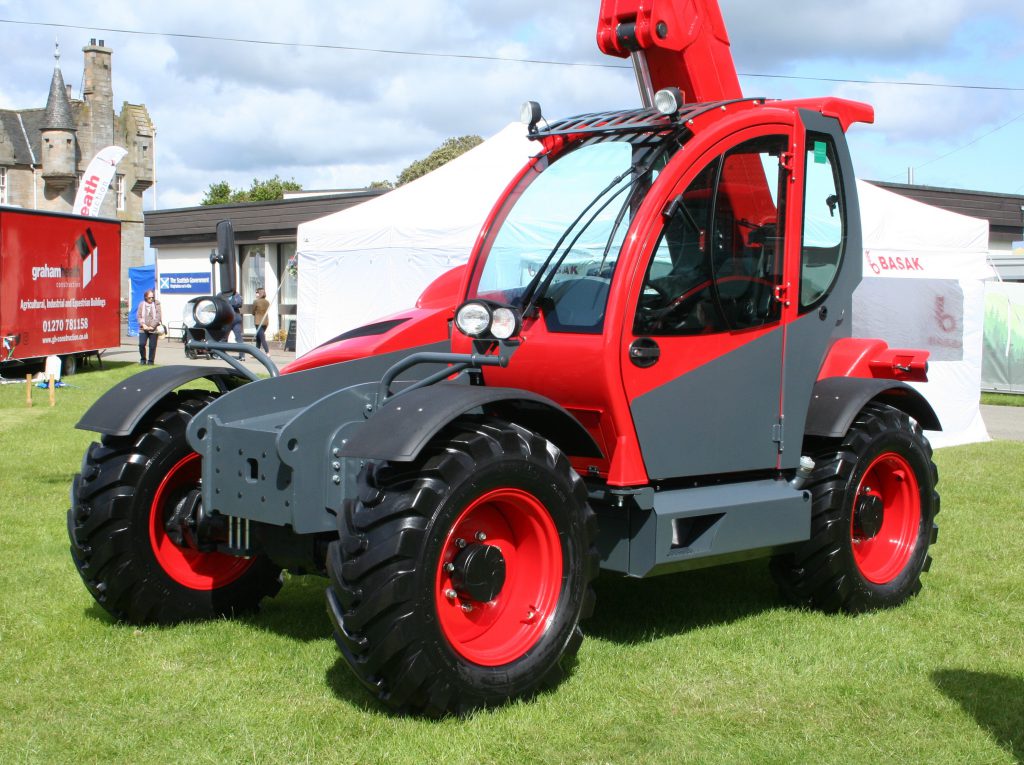 As ever, stay tuned to AgriLand for further details of these machines - as they emerge.

It's worth noting that Basak has been involved in the tractor business since at least the 1960s – originally in a licensing agreement with Ford.

Later it moved on to building Steyr-branded models in the mid-to-late 1970s, before starting to manufacture its own-brand machines in 1996. 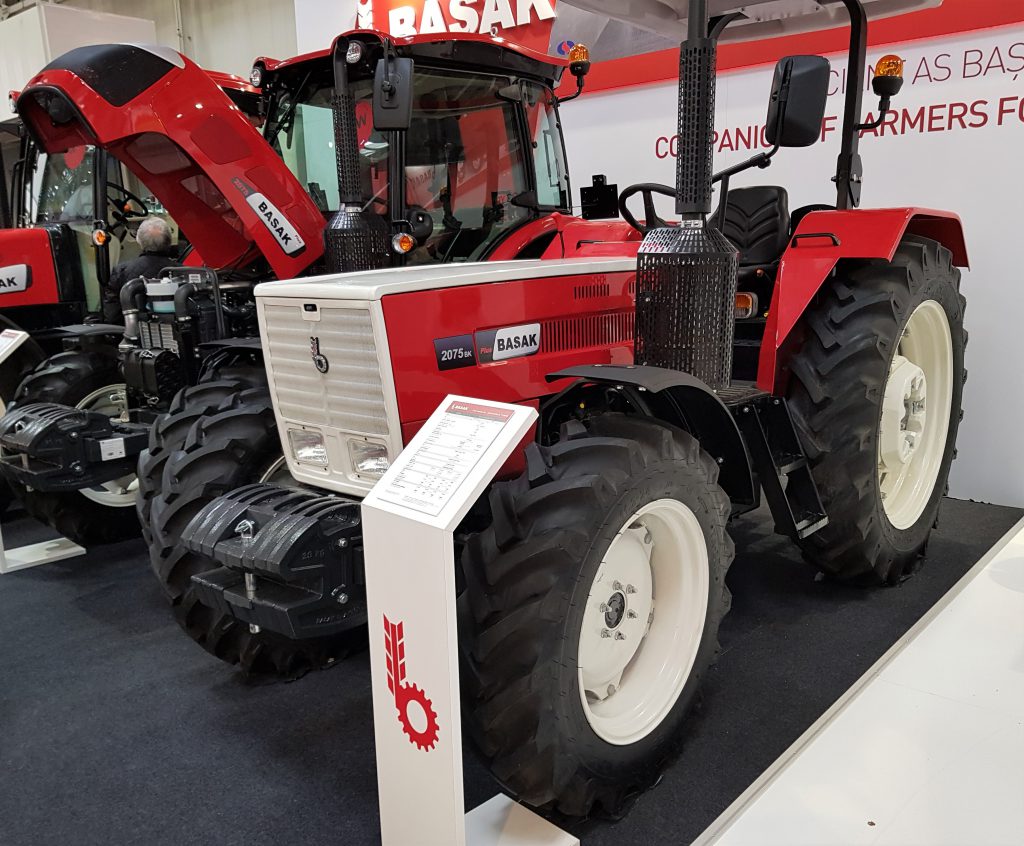 In 2012, the company became part of Sanko Group (which reportedly employs over 14,000 people). The tractor factory is located in Sakarya; annual production capacity is apparently up to 10,000 units. 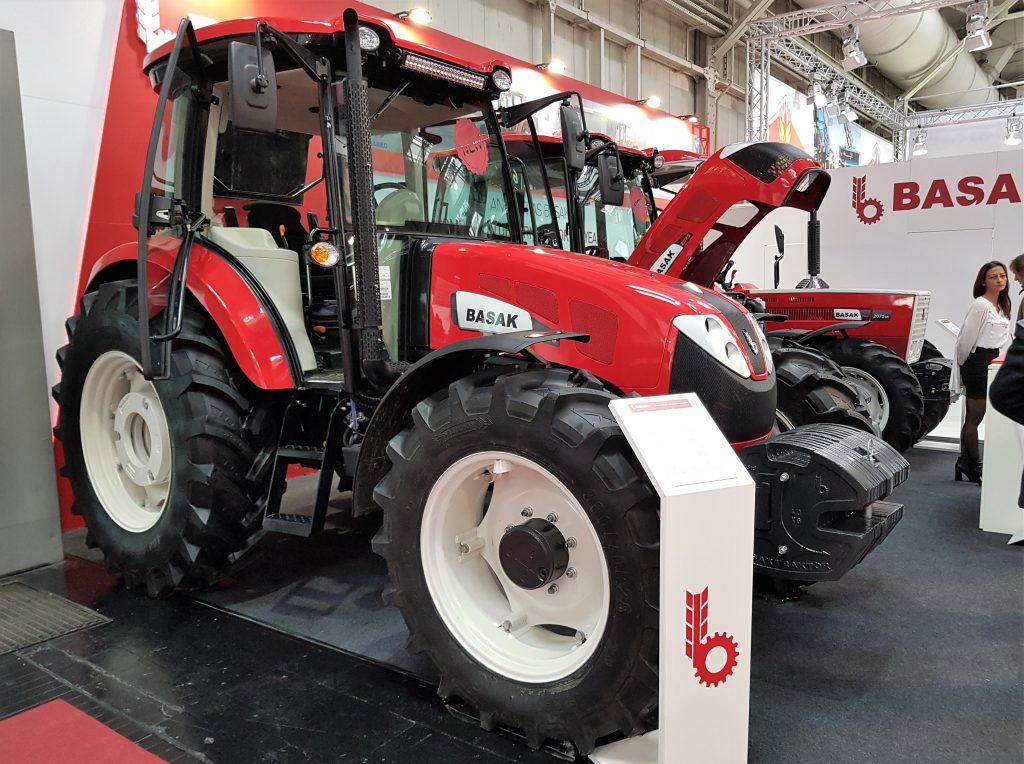 The company's stated mission is to "supply quality and efficient tractors - to increase market share".

Biggest tractor at the show

Meanwhile, Case IH exhibited what must surely have been the most powerful tractor at last week's Royal Highland Show. This Quadtrac 620 (pictured below) took pride of place on the company's busy-looking stand. 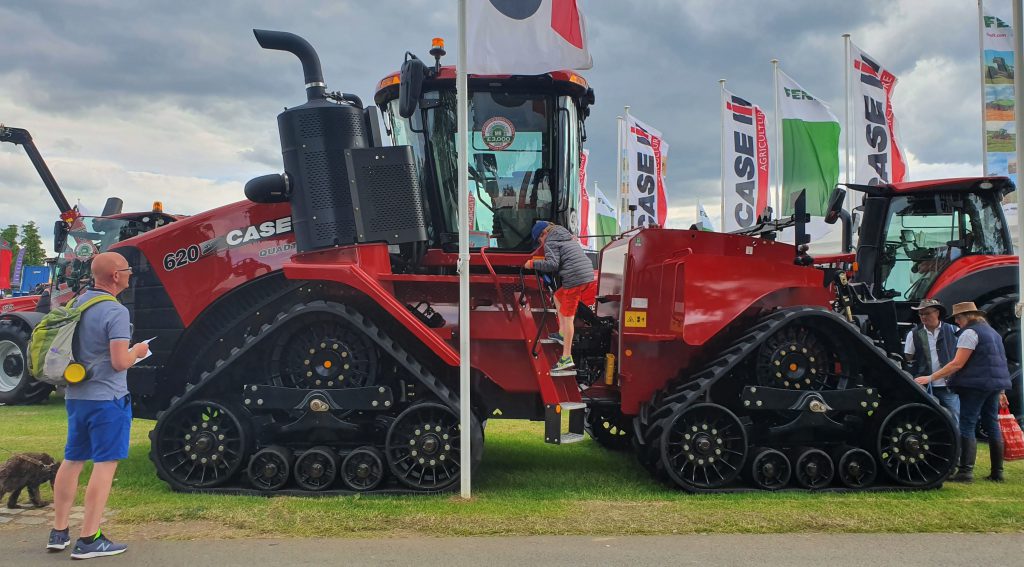 Interestingly, there is a Case IH Quadtrac 620 here in Ireland. It belongs to Walter Furlong Grain Ltd; it was supplied by Cooney Furlong Machinery Company (Co. Wexford). This picture (below) shows the tractor (alongside a considerably smaller vintage Farmall Cub) at a Cooney Furlong open day late last year. 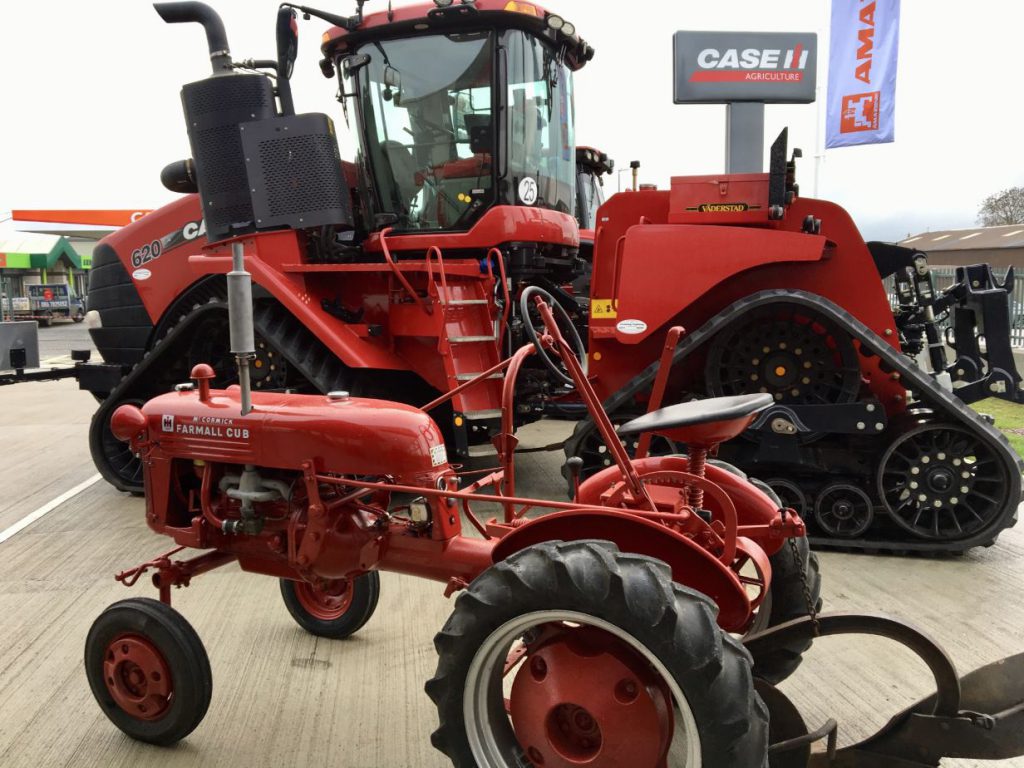 The latest version of the Quadtrac 620 delivers a peak output of 682hp - making it one of the most powerful tractors in commercial production.

The 620, like the slightly less powerful 580, is fitted with a 'PowerDrive' full powershift transmission. Other models in the Quadtrac range can be had with either the 'PowerDrive' or 'CVXDrive' continuously-variable 'box'.