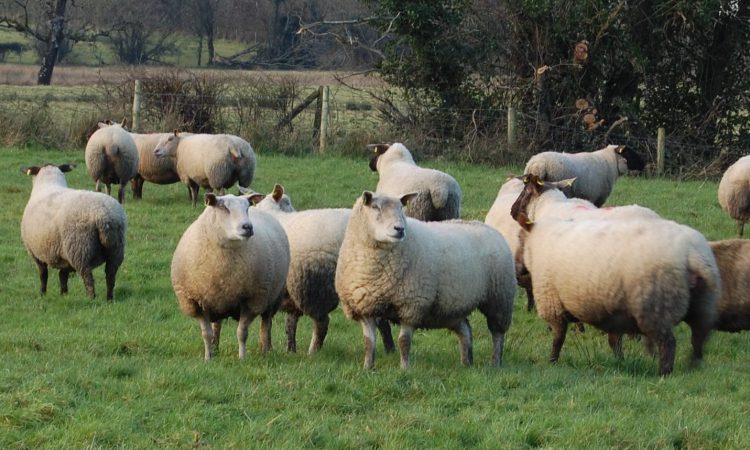 Scientists have detected an exotic tick-borne parasite within sheep in the north of Scotland, according to a new study.

The research, by scientists at the University of Glasgow’s School of Veterinary Medicine and Institute of Biodiversity, Animal Health and Comparative Medicine, was published today in Emerging Infectious Diseases, the journal of the Centre for Disease Control (CDC).

Its discovery in the UK raises concerns for European public health and farming policy, according to the study’s authors.

Although some evidence suggests this parasite may be more virulent than the species of Babesia usually found in the UK, the risk of people contracting this infection is believed to be low. 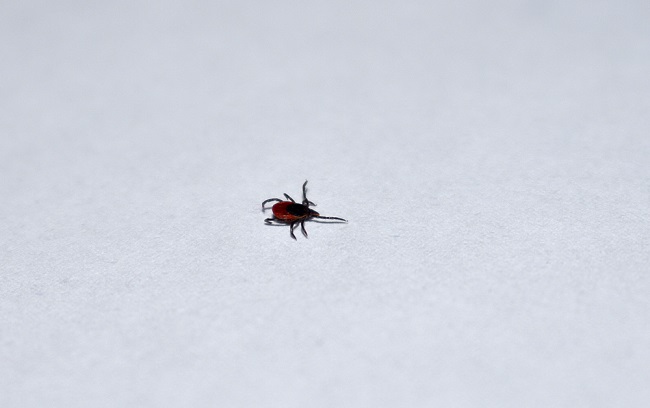 The parasite causes babesiosis, an economically important tick-transmitted animal disease, which is recognised as an emerging infection in humans.

In the last two decades, the parasite has been recorded extensively in the Far East (China) and also in Europe with two confirmed human infections in Italy. Fortunately, babesiosis is treatable in most cases, although this depends on rapid and accurate diagnosis.

To conduct the study, scientists collected blood from sheep, cattle and deer in the northeast of Scotland, in areas where tick-borne diseases have previously been detected.

DNA from the B. venatorum parasite was detected in the blood of a large number of sheep, which were not showing any signs of disease, and which therefore can be considered as carrier animals.

The scientists believe that B. venatorum may have been carried by migratory birds coming to the UK from Scandinavia, where the parasite has previously been found in ticks collected from the environment and migratory birds.

Senior university clinician Dr. Willie Weir said: “The presence of B. venatorum in the UK represents a new risk to humans working, living, or hiking in areas with infected ticks and livestock, particularly sheep.

“Although we believe the threat to humans to be low, nevertheless local health and veterinary professionals will need to be aware of the disease if the health risk from tick-borne disease in the UK is to be fully understood.

Our findings follow the recent report of the detection of tick-borne encephalitis virus in the UK. Taken together, these findings signify a change in the landscape of tick-borne pathogens in the UK, and the underlying causes for this need to be investigated.

First author Dr. Alex Gray added: “Our study reveals that sheep can be a natural host for B. venatorum in the UK, which is surprising since we believed roe deer to be the main mammalian host for this parasite in Europe.

“Given our findings, ongoing active surveillance of this parasite in UK livestock would be useful to fully understand the prevalence and transmission of the disease, as such information may be critical for controlling the spread of babesiosis.

As sheep are routinely transported large distances, including across international borders, we would also suggest the role that livestock play in transmission of the B. venatorum parasite in continental Europe be re-assessed.

The paper, ‘Discovery of sheep as a host species for zoonotic Babesia venatorum in the United Kingdom’ is published in the December edition of Emerging Infectious Disease.

The work was funded by The Scottish Government’s Strategic Partnership for Animal Science Excellence (SPASE).