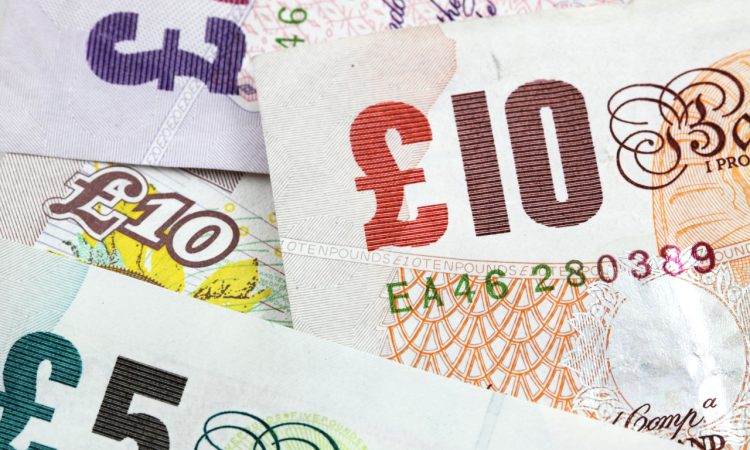 English farmers are set to see their Basic Payment Scheme (BPS) payments cut by between 5% and 25% as of next year, 2021, the Department of Environment, Food and Rural Affairs (DEFRA) has confirmed.

In its “Farming for the Future: Policy and Progress Update”, published this week, the department outlined its plans for the coming seven years.

In the update, DEFRA said: “We intend to phase out direct payments in England over a seven year agricultural transition period (2021 to 2027).”

The direct payments will be reduced based on the amounts English farmers currently receive, with farmers receiving £30,000 and less in line for a 5% cut – while recipients of payments totalling £150,000 and over set for a 25% reduction.

“This will provide a managed transition away from the Common Agricultural Policy and free up funding to reinvest in public goods and create a farming sector fit for the future,” the update said.

DEFRA said it “recognises” that the reduction will be  a “significant change for farmers”, which it said is why it will be introduced on a phased basis over time.

“In September 2018, we set out our initial plans for direct payment reductions. Since that time we’ve worked closely with farmers and land managers across England,” the department said.

It outlined that reductions will occur “in a fair way”, with higher reductions initially applied to amounts in higher payment bands.

“For the first year of the transition, 2021, we will reduce farmers’ Direct Payments by up to the following percentages,” the department said.

The department said reduction percentages will be increased over time “until the final payments are made for the 2027 scheme year”.

It was added that these reductions will be “reinvested directly into the farming and land management sector”.

DEFRA said that money saved from direct payments will go into measures such as:

The department also outlined its plans to “delink” direct payments from the land for all farmers ad “will also look to offer farmers a one-off optional lump sum payment in place of direct payments. 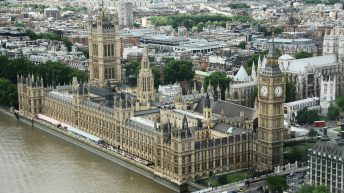 Second Reading: Eustice dubs Environment Bill ‘most ambitious of any country on earth’