Environmental inequality must not be ignored in ‘levelling up’ – Environment Agency 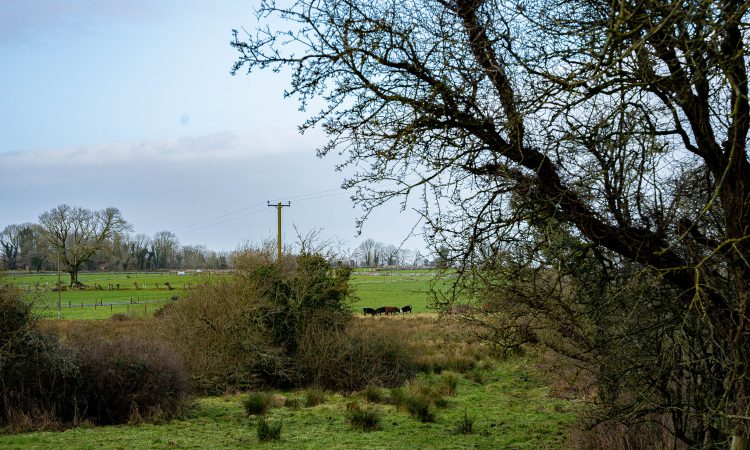 Tackling the stark inequalities in exposure to pollution, climate shocks and access to green and blue space in cities should form an integral part of the “levelling up” agenda, Environment Agency chief executive Sir James Bevan urged the government today (July 20).

Speaking at the launch of the Environment Agency’s State of the Urban Environment report, hosted by Global Action Plan, Bevan highlighted how poorer communities have higher exposure to air pollution, flood risk and poor water quality in rivers.

“The inequalities in this country are not just economic. Levelling up the environment so that it is better for everyone is as important as levelling up the economic opportunities.

“There are also racial disparities: city communities with 40% or more residents from minority ethnic backgrounds have access to 11 times fewer green spaces locally than those comprising mainly white residents.

“Investing in a better environment, whether that’s a park, a flood defence or a clean river, will create jobs and growth.

“Since the worst environments tend to be in the poorest places, tackling them is a double win it will make poorer communities both greener and richer.

‘Clean up, green up and level up’

Bevan said that the government is right to be focusing on levelling up, but that more needs to be done to “clean up, green up and level up”, building on work the Environment Agency is doing with partners to improve air quality, stop pollution, and create more opportunities for the people to connect with nature.

“To ‘clean up’ we need to continue the fight against pollution, especially in the face of new pollutants and new pressures of population growth and the climate emergency.

“To ‘green up’ we need local authorities, developers and city planners to create a fairer proportion of green and blue spaces in cities.

This could include creating local parks, improving urban waterways, planting trees around buildings, reducing flooding and providing other pockets of nature for people to enjoy.

“To ‘level up’ we need to understand the importance of environment inequalities in tackling social injustices.

“This means paying better attention to fixing environmental problems where poorer urban communities live – because those problems tend to be worse and more harmful,” he concluded. 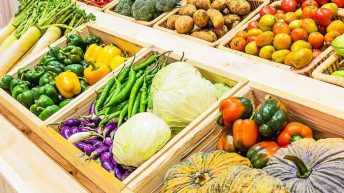 ‘Food and drink manufacturers are close to breaking point’ – FDF