Home » Arable » The future for tillage in Northern Ireland

The future for tillage in Northern Ireland 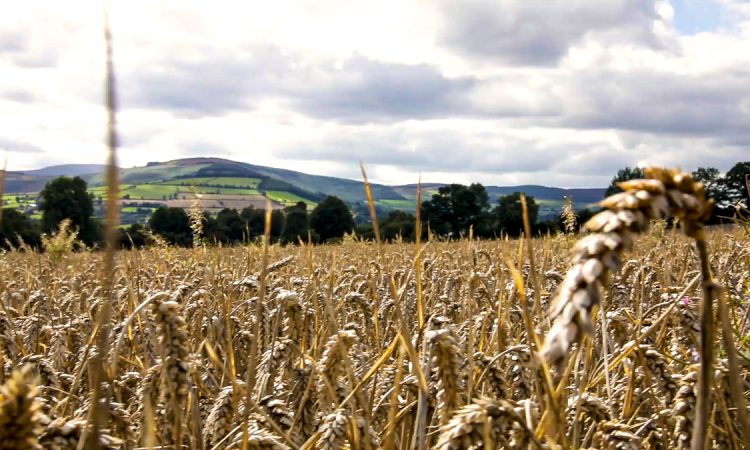 A far reaching review of its tillage sector has confirmed the key role played by crop production within Northern Ireland’s farming industry.

A recently published report, commissioned by the Ulster Farmers’ Union (UFU) and the Ulster Arable Society (UAS), has recommended that a £30 million annual fund should be established to encourage investment and innovation within the crops sector.

It is felt that this level of support would help put Northern Ireland’s tillage on a more equal footing with its counterpart south of the border, where Targeted Agricultural Modernisation Scheme (TAMS) support is already available.

The capital spend monies identified in the report would be specifically used to encourage the development of integrated pest management (IPM) strategies in Northern Ireland, while also allowing growers to invest in new crop management systems.

It is envisaged that grants of up to 50% could be made eligible to farmers, given the poor economic state of Northern Ireland’s arable sector at the present time.

Turning to the future provision of area-based payments, the report recommends that these should be designed and funded in order to encourage active farmers to drive activities that deliver real economic and environmental benefits.

They should also offer a degree of resilience when market returns fall below sustainable levels.

It is also proposed that a rate of support, equating to 85% of the 2021 Basic Payment Scheme (BPS), should be on offer.

In return, society as a whole would profit from a number of environmental and commercial benefits delivered by tillage farmers on their behalf.

Levels of support for tillage

Support would be made available at two levels. The first of these is a standard rate of payment.

This would be offered at an 85% equivalent BPS rate to all growers meeting agreed crop management and environmental standards.

Base level support, paid at 35% BPS equivalent, would be available to those not available to meet the aforementioned standard criteria on specific parts of their farms, e.g. on rented ground.

Significantly, the report is also recommending the establishment of a marketing, promotion and information body.

This would be centrally funded and would drive the generic promotion of local produce and foods within Northern Ireland.

The new body would also deliver technical support for individual businesses along the supply chain.

According to the report, the development of effective supply chains should cover all products and processes along the entire chain, and recognise costs within elements of the chain.

The much anticipated publication also addresses, in some detail, the need to fundamentally change land tenure practices in Northern Ireland.

Specifically, steps need to be taken to provide increased clarity in the taxation position, relating to the long-term leasing of land, as opposed to conacre.

Incentives must be put in place to encourage the long-term leasing of land with the report making specific reference to the steps taken in this regard by the Irish authorities.

Whatever action is taken must accommodate the need for potato and vegetable growers to access ‘fresh land’ with a minimum of bureaucracy.

The area of arable crops in Northern Ireland has declined steadily over the last century from over 400,000ha in the 1850s, as the demand for meat and dairy products increased and with mechanisation, the requirement for oats to feed horses reduced.

The trend still continues, with a 20% reduction in crop area in the last 10 years, driven largely by differences in profitability between the crop and livestock enterprises.