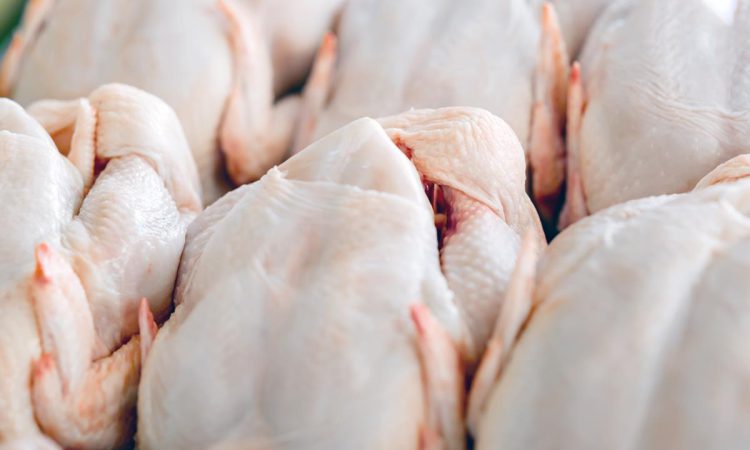 An EU poultry farmers’ lobby group has expressed concern at the revelation that the EU has agreed “a whopping quota of 180,000t of additional poultry meat from Mercosur countries”.

According to a statement from AVEC – which claims to be “the voice of Europe’s poultry meat sector” – the meat in the agreement will come mainly from Brazil.

The group warned that this is “precisely double the amount of the last offer made at the end of 2017 and agreed by the EU member states”.

The European Commission has often qualified the EU poultry meat sector as a ‘success story’, because the sector is independent (no subsidies from the EU), market oriented and flexible.

The statement continued: “On top of that, the sector produces affordable products with low CO2 emissions under the highest standards in the world.”

According to the group: “Nothing can justify a 100% increase of the quantities.

“This is not just about more meat. It’s about people and livelihoods that will be impacted by this agreement

“An extra 180,000t of poultry meat imported to the EU means a significant loss of EU jobs for our sector, mainly located in rural areas.

Europe is already importing almost 900,000t of poultry meat every year from third countries, and just to compare; the import of beef is around 300,000t and for pork it is around 20,000t.

“With additional imported quantities, we will import the equivalent of the German or French chicken meat production. So why is the EU so ready to chuck out our chicken?”

Continuing, the statement from AVEC said: “The EU poultry meat sector feels betrayed by the commission.

“Our sector has been sacrificed to satisfy the interests of bigger players. Our words may be strong, but they serve to highlight the level of disarray within the poultry meat sector right now.”

Concluding, the group asked: “Is the commission ready to ratify an agreement that puts even more products under lower standards on the EU market?”