Home » Sheep » Ewe health issues: Getting to grips with mastitis this lambing season

Ewe health issues: Getting to grips with mastitis this lambing season 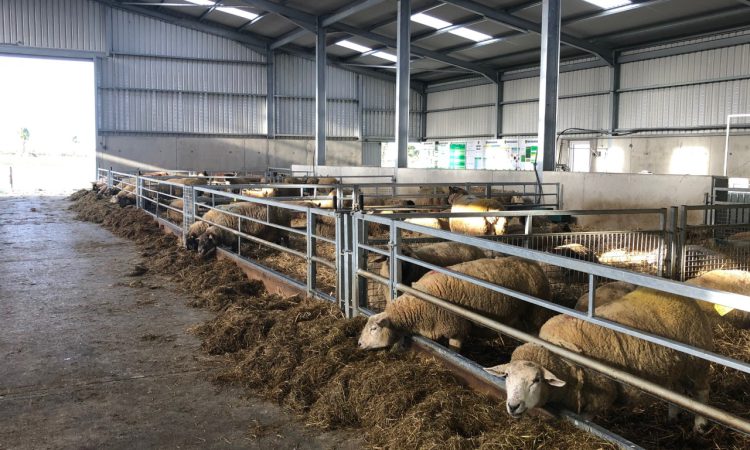 As we enter into the busy lambing period, farmers across the country are more than likely going to come across a number of flock health issues.

These animal health problems can occur both pre and post-lambing and they can have a negative effect both on the ewe herself and her offspring.

In terms of ewes, issues such as prolapse, twin-lamb disease, hypocalcemia and metritis are common.

However, one issue that can be found on almost every farm is mastitis. Some farmers may only see one case of it throughout the lambing period, while some may come across a number of cases.

Mastitis is an inflammation of the udder, which is the result of an infection.

It’s worth noting that this disease can be avoided if ewes are fed adequately and good management practices are carried out.

Most cases of mastitis are sub-clinical and can be carried over from the previous lambing season. When sub-clinical mastitis occurs, the ewe may not seem unwell but her overall milk yield will be reduced.

Acute mastitis in ewes is not as common and is usually seen during the post-lambing period.

Acute mastitis usually occurs where inflammation of the udder occurs. The infection usually enters the udder through the teat canal or cuts on the teat.

Ewes suffering from acute mastitis will have a high temperature, appear lame and try to prevent their lambs from suckling.

In some cases, ewes will not have milk in the infected quarter, which will become swollen. Instead, a watery liquid that contains pus will present itself. The amount of milk available to the lambs is also significantly reduced.

The best way to prevent mastitis is to carry out good management practices and to feed ewes adequately – especially in late pregnancy.

The instance of mastitis may be reduced by attention to hygiene at lambing and the use of fresh straw and lime in lambing pens.

If a ewe does not have sufficient milk for her lambs, it can be a case where lambs will suckle frequently, which can cause the teats to become damaged and liable to infection.

Therefore, to ensure that ewes have sufficient colostrum/milk, it is important to feed sufficient concentrates. 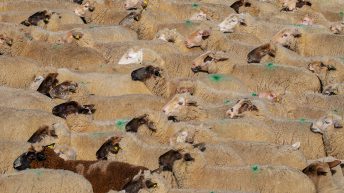