Farm antibiotic sales hit ‘all time low’ in the UK 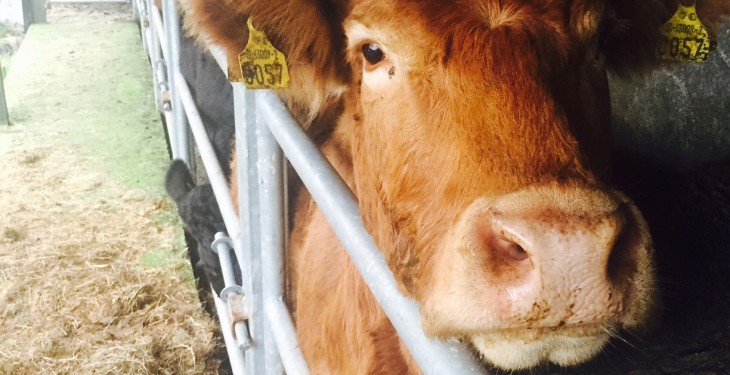 Antibiotic usage fell by more than a quarter in the UK over 2016, the latest figures show. Over the same period, antibiotic drug sales hit an all time low.

It comes two years ahead of its government target.

The Ulster Farmers’ Union (UFU) said the findings were “a major achievement” for the agriculture industry.

UFU deputy president Victor Chestnutt said: “This is a good news story and shows that farmers are fully committed to playing their part in the fight against antibiotic resistance.

It is an issue for both human and animal health and it is in everyone’s interest that these medicines remain effective.

“Farmers and vets are to be commended for what they have achieved but everyone recognises that there is more work to be done.”

The comments were made following the publication of a report by the Department for the Environment, Food, and Rural Affairs (DEFRA) and the Veterinary Medicines Directorate (VMD).

In 2016, sales of antibiotics considered critically important for human health accounted for less than 1% of all antibiotics sold for use in animals.

The poultry sector saw one of the biggest drops, reducing antibiotic usage by 71% between 2012 and 2016, and it virtually eliminated the use of several critically important antibiotics.

The Responsible Use of Medicines in Agriculture Alliance (RUMA), which the UFU is a member of, has announced targets for further reducing, refining or replacing antibiotic use across eight livestock sectors.

Chestnutt said: “Farmers are up to the challenge. We have already shown our commitment and we will continue to work with government and industry partners to tackle this important issue.”

Immediately following the announcement, new sector-specific targets have been set by the Responsible Use of Medicines in Agriculture Alliance (RUMA) to be achieved by 2020. They include a 10% reduction in antibiotic use in the UK beef sector.

Other targets include halving the use of the highest priority antibiotics in the dairy sector by 2020 as well as a 20% drop in dry cow therapy and a 10% cut in lactating tubes by the same year.