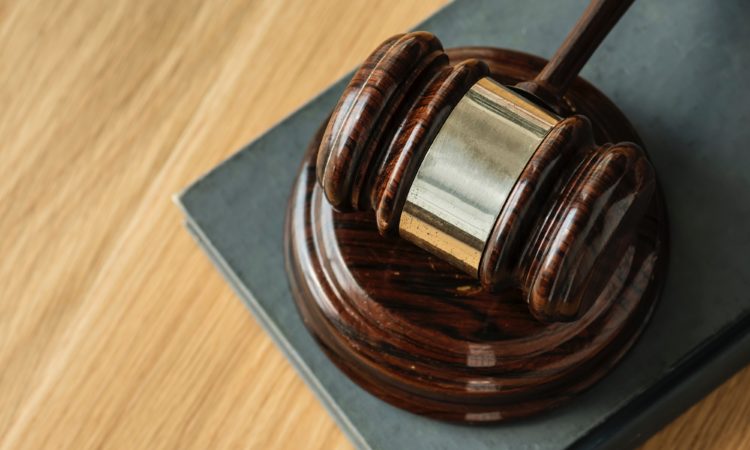 The owner of a farm in Olveston, South Gloucestershire has been handed an 18-month custodial sentence with immediate effect along with a lifetime ban from keeping all animals following prosecution for animal cruelty offences.

Susan Smith (61) of Ingst Manor Farm, Olveston was found guilty of a large number of Trading Standards and animal welfare offences relating to Ingst Manor Farm, when she appeared at Bristol Magistrates’ Court in June 2018. Smith returned to Bristol Crown Court for sentencing on Monday (November 4).

The sentencing follows a lengthy case that was jointly brought by South Gloucestershire Council who dealt with Trading Standards charges, and the RSPCA who dealt with animal welfare offences.

At the hearing in June 2018, Smith was found guilty of 19 of the 21 charges that the council brought against her and the District Judge referred her to Crown Court for sentencing.

At the sentencing hearing at Bristol Crown Court in August 2018, Smith lodged an appeal against her convictions so sentencing was then adjourned until after the appeal trial had taken place.

The appeal was split into two ‘tranches’ due to the number of charges that were being appealed. Tranche one took place in March 2019 and tranche two took place in September 2019.

However, on day one of the first tranche Smith dropped her appeal against a number of her convictions.

After both appeal tranches, Smith remained convicted of 15 of 21 charges brought against her by the council.

Cllr. Rachael Hunt, Cabinet Member for Communities, said: “This was a shocking case, where a large number of animals endured unnecessary suffering.

“We are pleased to finally see this case reach its conclusion and that the judge recognised the severity of the offences and handed out considerable punishment.

“Failure to comply with animal by-product and movement record rules are serious breaches of legislation which aim to control disease risks, ensure livestock traceability, and protect the integrity of the food chain.

Not only do some diseases pose a risk to public health, but the spread of animal diseases can also have a devastating effect on farmers and the rural economy. This person has shown an ongoing disregard for these rules and a failure to take on board any advice given to them.

RSPCA inspector Miranda Albinson, who described the farm as one of the worst cases of animal cruelty ever seen by the charity, added: “The conditions at the farm were upsetting. The suffering of the animals will stick in the minds of all those who helped with the rescue. It was heartbreaking.”

The investigation dates back to March 2015 when council officers and the RSPCA visited the premises in response to a welfare complaint.

Several animals were found in poor condition and a large number of carcasses in various states of decay were discovered on the farm.

Subsequent investigations by the council discovered various record-keeping failures. Visits to the farm continued over the following months to monitor conditions, with a number of animals being removed for welfare reasons in July and August of 2015.

In April 2016 when council officers and the RSPCA re-visited the premises, several sheep and other animals were again found in a poor condition and were removed from the premises for welfare reasons.

A large number of sheep and other animal carcasses in various states of decay were also found.

In winter of 2017, several visits were made to the premises by the council and an Animal and Plant Health Agency Veterinary Surgeon.

Conditions on the farm were found to still not be acceptable and Improvement Notices were issued and subsequently not complied with.

Further carcases that had not been disposed of correctly were discovered.

Consequently more charges were laid against Smith, and a new trial was held in February 2019 where she plead guilty on the second day of the trial.

The sentencing for this trial was also referred to Crown Court to be sentenced alongside the other matters that were, at that time, being appealed. 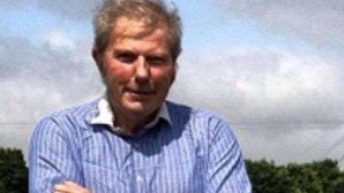