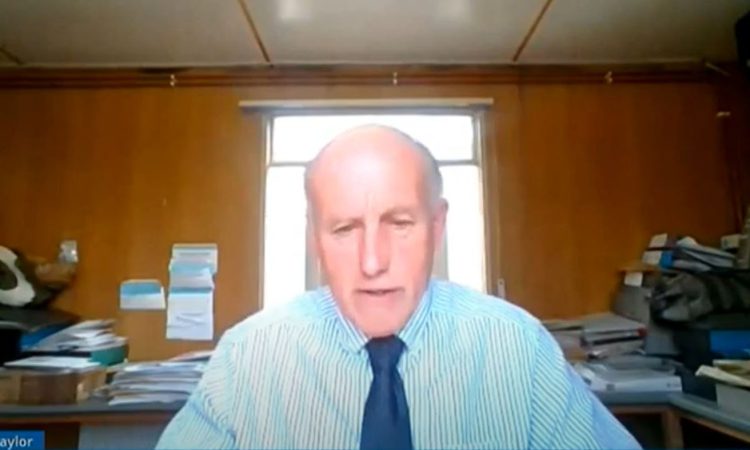 The bill proposes a minimum price for farm produce reflecting the cost of production and including an inflation-linked margin.

Speaking on behalf of the group, NIAPA development officer Jim Carmichael added: “You can’t have sustainability without a margin that you can reinvest.

“If your present situation is that you don’t get sufficient margin to do that, the difficulty then is that you are under stress.”

Carmichael said he had been working with farmers in difficulty for more than 25 years and had been involved in the founding of Rural Support.

He raised the issue that many farmers had been driven to depression, with some even going as far as taking their own lives.

“We know about the isolation and the stress and what we are doing and have been for a long time is adding to that stress. Because the person who is producing, in most cases is governed by the price they are given, not a price that would truly reflect their inputs,” he said.

The group made the case that better returns in the industry would encourage more young people to enter the industry and allow farmers the support to participate in less intensive production practices.

“We can’t emphasize how important this welfare bill is and how urgently it needs to be put in place,” FFA co-ordinator William Taylor added.

Committee chairman Declan McAleer said he was “struck” by a diagram included in the briefing documents showing how pricing is divided in the food sector.

“Your farmer will have the animal for three years and put in all the hours and investment. The processor may have it for three weeks and the retailer will maybe have it for three days but the farmer has had all the risk and all the effort but they’re the ones who are short-changed,” he said.

“I think there is no question there is a massive, massive imbalance in the food supply chain and that this bill would go some way to help redress that.”

The committee agreed to pass on a copy of the bill to the department.