Farmer convicted for failing to notify movement of animals 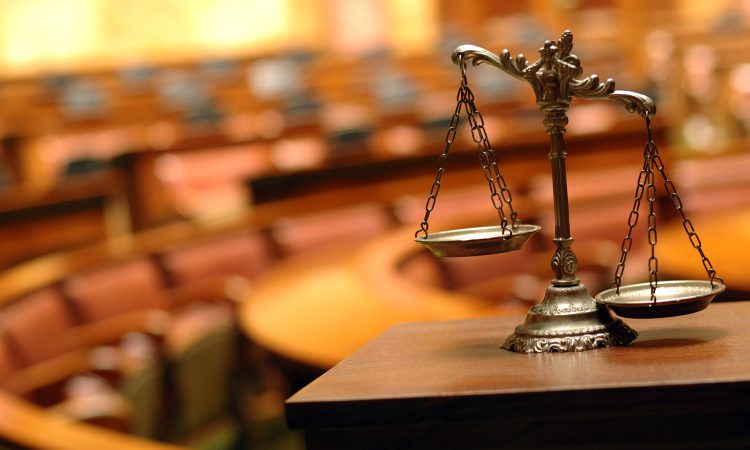 Patrick McVerry was also convicted at Newry Magistrates Court on July 19, of one charge of using an ear tag to identify an animal that had already been used to identify another animal and nine charges of providing false information to the Department of Agriculture, Environment and Rural Affairs (DAERA).

The case arose, following a cattle identification inspection carried out by Officers from DAERA Welfare and Enforcement Branch.

Purpose behind identifying and registering animals

According to DAERA, there are detailed rules for identifying and registering animals.

These vary according to species and cover the need to use ear tags, herd registers, flock registers and movements documents.

A key element is the Animal and Public Health Information System (APHIS) which is a database held by DAERA.

It is critical that the data held on APHIS is accurate because it is used to: