Farmer convicted for transporting an animal unfit for journey 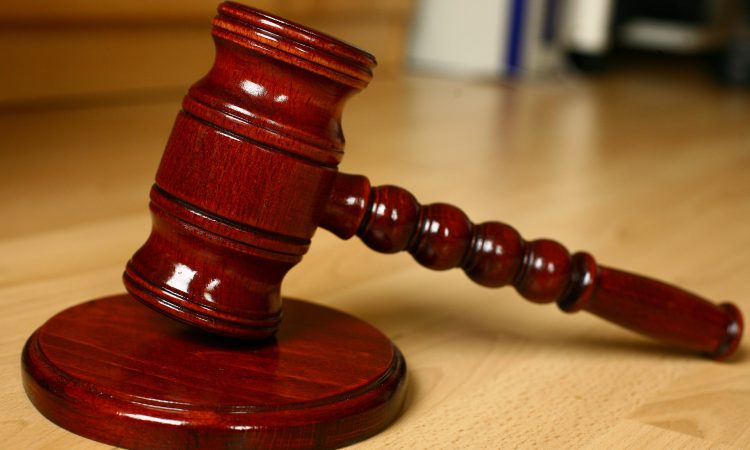 A Northern Ireland farmer has been convicted in court for transporting an animal that was not fit for the journey.

63-year-old, William Ronald Armstrong, of Gorey Road, Cabragh, Dungannon was convicted at Ballymena Magistrates Court of one charge of transporting an animal that was not fit for the journey.

He was also convicted on one charge of transporting animals without an authorisation from the competent authority.

DAERA case into transporting an animal that was not fit

The case arose when a Department of Agriculture, Environment and Rural Affairs (DAERA) official veterinarian at an abattoir examined a cow presented by Armstrong.

The animal was extremely emaciated and showed signs of weakness, in the opinion of the veterinarian.

The DAERA vet felt the animal was unfit to be transported and was subjected to unnecessary and avoidable risk of injury during its transport to the abattoir.

The farmer was convicted of one charge of causing to be transported, or transported, an animal which was not fit for the journey, contrary to the Welfare of Animals (Transport) Regulations (Northern Ireland) 2006 and the Council Regulation (EC) No 1/2005.

Armstrong was convicted of one charge of transporting bovine animals without an authorisation from the competent authority as required by Council Regulation EC No 1/2005, contrary to the Welfare of Animals (Transport) Regulations (Northern Ireland) 2006.

The department said that it gives high priority to the welfare of animals and operates a vigorous enforcement policy to ensure full compliance of regulatory requirements.

DAERA said that any breaches are investigated thoroughly and offenders prosecuted as necessary.

The Welfare of Animals (Transport) Regulations (NI) 2006 also requires that animals must be fit to travel, and must be cared for if they fall ill or are injured during transport.

The animals must be accompanied by competent persons and must be transported to their destinations without undue delay.

All those who have animals in their care either on farm, in transit, or at slaughter, have a duty of care to look after that animals’ welfare.