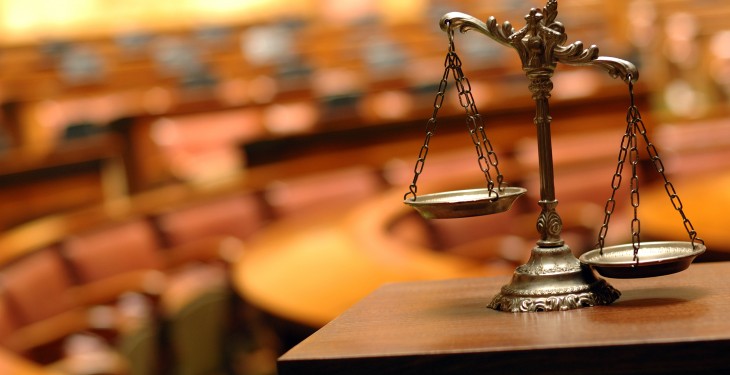 A Tyrone farmer was fined in recent weeks after he was convicted of transporting an animal with a broken leg.

Colin James Busby, Armaloughey Road, Ballygawley, Dungannon, Co. Tyrone, was convicted at Dungannon Magistrates’ Court on one charge of transporting an animal to an abattoir in Northern Ireland in a way that caused or was likely to cause unnecessary suffering.

This case arose from Mr Busby transporting a bullock to Omagh Meats which was not fit for the journey.

A DARD Veterinary Officer conducting bovine ante-mortem inspections at the plant observed the bullock being unloaded and saw that it could not bear any weight on its left hind leg. The vet suspected that the leg was broken and ensured the bullock was destroyed without delay, in the lairage. On post-mortem inspection the bullock had a complete fracture of the lower femur (thigh bone).

A DARD spokesman commented after the case that transporting a bovine animal with a broken leg is completely unacceptable on animal welfare grounds, whatever the circumstances.

“The Department is determined to protect the welfare of livestock and will take enforcement action, through the courts, where necessary,” it said.

Mr Busby was convicted of one charge, of transporting a bovine animal to an abattoir in a way that caused or was likely to cause injury or unnecessary suffering to that animal, contrary to Regulation 4 (1) of the Welfare of Animals (Transport) Regulation (NI) 2006.

The Department in Northern Ireland says it gives high priority to the welfare of animals and operates a vigorous enforcement policy to ensure full compliance of regulatory requirements.

Any breaches are investigated thoroughly and offenders prosecuted as necessary, it says.