A frustrated UK farmer who found 421 tyres dumped illegally on his land, kindly returned them to the owner - by dropping them in his front garden.

Stuart Baldwin from Wigan (England) said that he is targeted at least once a week by 'flytippers'. On this occasion, he managed to catch the offender on CCTV and even tracked him to his house. 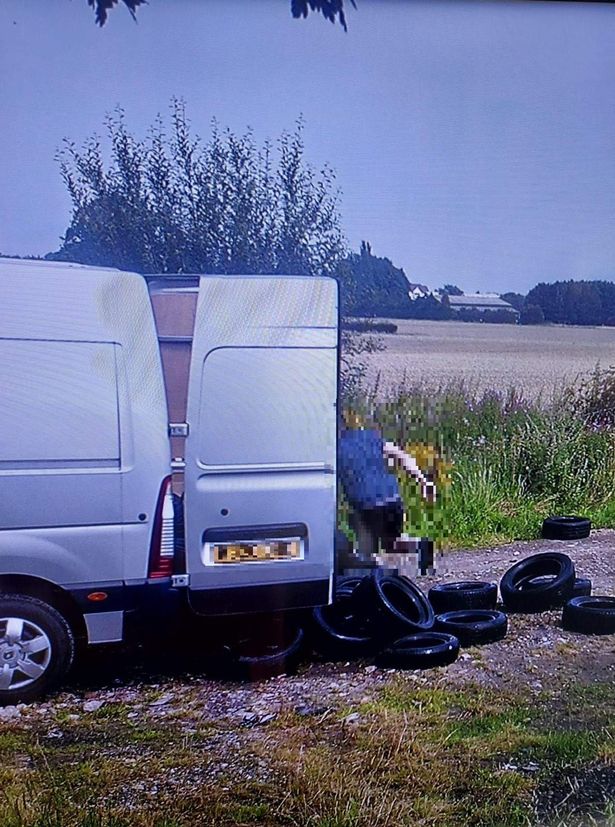 After giving the 'fly-tipper' three days to move the tyres off his land, Stuart took matters into his own hands.

He loaded the tyres into his tipper trailer and, with the help of some of his staff from his recycling business, Stuart returned them to the owner's front doorstep.

He filmed the whole sequence of events and posted the video on social media.

He explained: "I've just come to my land at Haydock and somebody has put these tyres here overnight.

"Luckily, we have found out who has 'forgot' them. So we're going to take them back to the person who put them here." 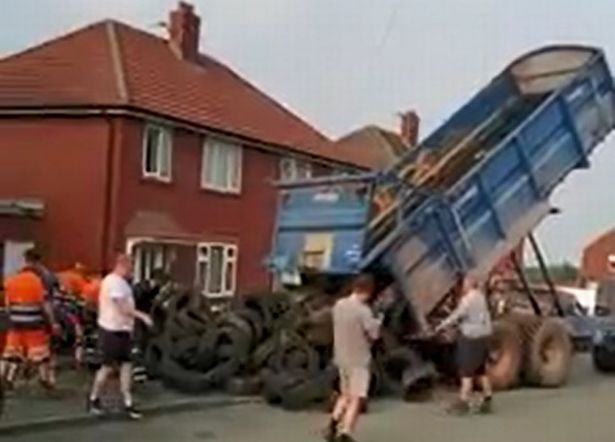 After returning the tyres Stuart said: "When he didn't move them, we took them back and that's what he gets.

"I was so angry when I saw the tyres. I'm a big believer in karma - karma has got him here."

Closer to home, Galway County Council has said it is "beyond belief" that in a modern society, it is still battling with the issue of illegal animal dumping.

In fact, the problem is only getting worse, according to the county veterinary officer Rita Gately.

[also-read url="https://www.agriland.ie/farming-news/illegal-animal-dumping-people-should-not-be-doing-this-in-a-modern-society/" title="Illegal animal dumping: ‘People should not be doing this in a modern society’"]

She says that Covid-19, and the restrictions that came with it, may have had a part to play in the increase in dumping over the last number of months, but it is "certainly no excuse".

"We found the increase in dumping came immediately after the lockdown started. That was across the board – the dumping of household waste and animals," Gately said.

"However, we often do get a surge when spring comes, associated with the calving and lambing season here, along with the dumping of horses that were often neglected through the winter."