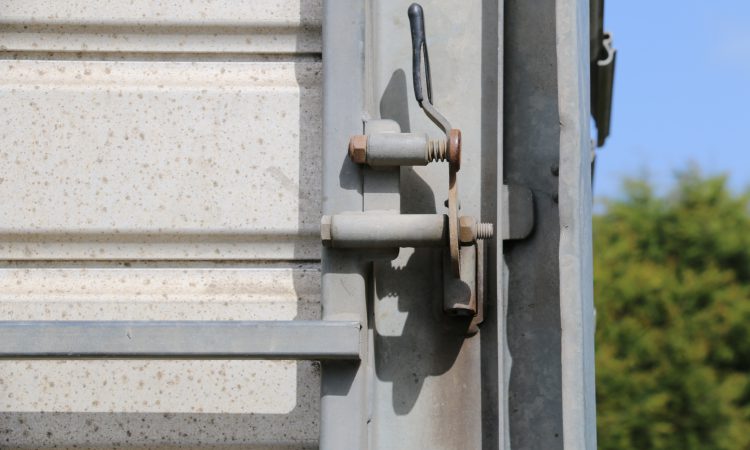 Rural lobby group Farmers For Action has written to Northern Ireland’s Infrastructure Minister calling for a decision made in Westminster to remove the need for separate driving tests to tow a trailer to be extended to include Northern Ireland.

Some test elements will also be removed to shorten the length of the exam: for cars, this is the ‘reversing exercise’ and for vehicles with trailers, this is the ‘uncoupling and recoupling’ exercise.

Once introduced, the measures will affect drivers in England, Scotland and Wales, but not Northern Ireland, and are expected to allow roughly 30,000 more HGV tests to go ahead each year.

A spokesperson for Farmers For Action said: “FFA is requesting parity with England on new HGV I driving license test conditions and the removal of 4X4 or car towed trailer driving tests.

“This is to free up more test time for HGV I testing to address the lorry driver shortages and in addition, they have eliminated the need to do a Class II HGV before HGV I can be achieved.

“In the letter addressed to Minister Mallon, FFA explained this would be a great help to many young rural dwellers.

Currently a 17-year-old young farmer can tow a 3,500kg full livestock trailer to the market with a tractor, yet he can’t tow the same trailer with a 4×4, surely a ludicrous situation when the same young farmer could be handling many more tonnes of grain or silage quite legally with their tractor.

“This proves they have the experience to tow the horsebox, livestock trailer or other with a 4×4 or car.

“FFA is hoping for a positive response from Minister Mallon as driver shortages are affecting farming families and the agri-food industry in Northern Ireland and the removal of the car trailer test requirement would remove a lot of labour pressure in rural Northern Ireland.”

However, some other UK agricultural lobby bodies have taken a different stance. NFU Scotland has advised its members to undertake voluntary towing training to reduce their risk of road accidents, despite the new rules applying to their members in Scotland.