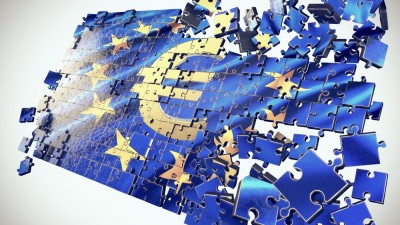 Farmers in Northern Ireland look set to vote to leave the EU in the upcoming Brexit referendum on June 23, following a straw poll at a recent Ulster Farmers Union (UFU) Brexit debate.

The event, which was held at the Eikon Exhibiton Centre at Balmoral Park in Lisburn, attracted over 250 farmers where they saw MP Owen Paterson vouch for the leave side and Sir Peter Kendall, via live video link, debate for the remain side.

Following the debate, farmers in the room were asked whether they would vote to remain or leave with the majority of farmers in favour of leaving the EU.

There was also a good show of hands of farmers who didn’t know which way they were going to vote on Brexit.

Farmers were invited to ask questions to the two speakers on the night with one farmer saying that the knives are out for the UK in Europe.

“We’re on the slope to all the trappings that very few people would want,” he said.

The same farmer also asked what the relationship between all the EU institutions was and that farmers are often confused about these relationships.

“We’re closely involved in the EU, while we do not like the rules in Europe such as measuring our hedges and fallow areas, we wonder are other EU farmers going through the same”

One farmer from the floor said that the Single Farm Payment represents 87% of farm income in the North and asked Owen Paterson was he able to stand up and say that the payment will be as good should the UK vote to leave.

Other concerns highlighted at the debate were trade issues and EU representation for UK farmers and that there is scaremongering from both sides of the Brexit camp. 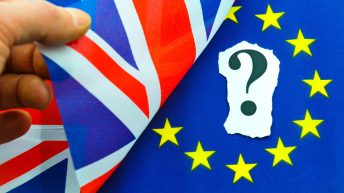 Opinion: Brexit decision can be influenced by Ireland 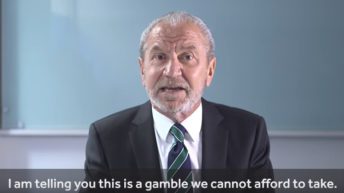