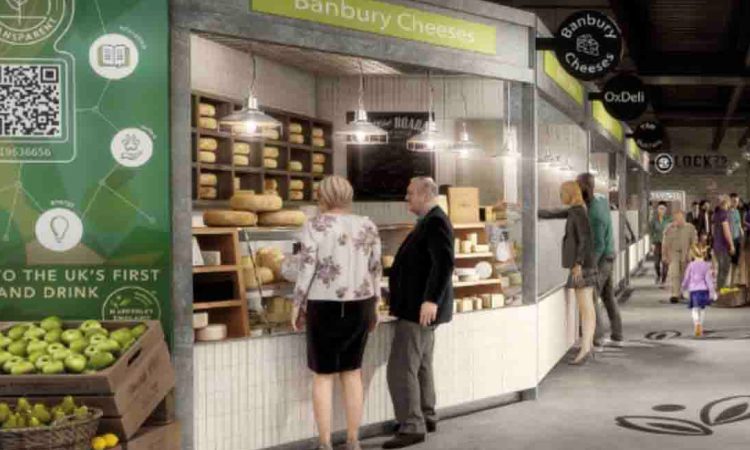 This Saturday (August 29), a group of farmers will take over a former BHS store in Banbury to open a first-of-its-kind interactive market to entice shoppers back to the town while also promoting local produce.

The farmers’ market will include a butcher’s shop; a fishmonger; a deli; a farm shop; a bakery; a cheese counter; an off-license; three takeaways; a restaurant and a large bar.

It’s close to where M&S and several other retailers have recently closed stores.

The initiative will create 60 jobs and hopes to drive a radical change in how food and drink is sold and served.

Advertisement
Consumers are able to use QR technology on a smartphone to better understand the journey of the food they buy, to allow for educated and conscious purchasing decisions.

Happerley was founded by farmers and has already won the support of hundreds of producers around the UK who allow them to validate and publish their ingredient supply chain, to empower consumers to instantly know the journey of their food and drink.

All produce at Happerley England must be Happerley Gold or on a journey to become Happerley Gold, meaning that consumers can trace the ingredients in their purchases right back to the farms and boats, allowing the producers to tell the story of the very journey of their products.

Happerley founder Matthew Rymer said: “We hope to blaze a new future for retail by re-engaging town centres with their hinterland and delivering truth instead of spin. It is not rocket science – this is about delivering transparency and truth for the benefit of all.

It about telling the story of field-to-fork, creating community space, a platform for genuine interaction and a sustainable business model for all.

“We want to lay a path for hope through these difficult times and to focus on the glory of what we as a nation produce. We very much hope to set up a Happerley Scotland and Happerley Wales in due course.” 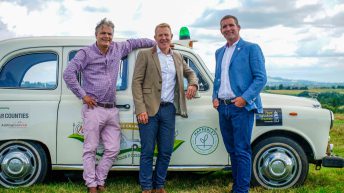