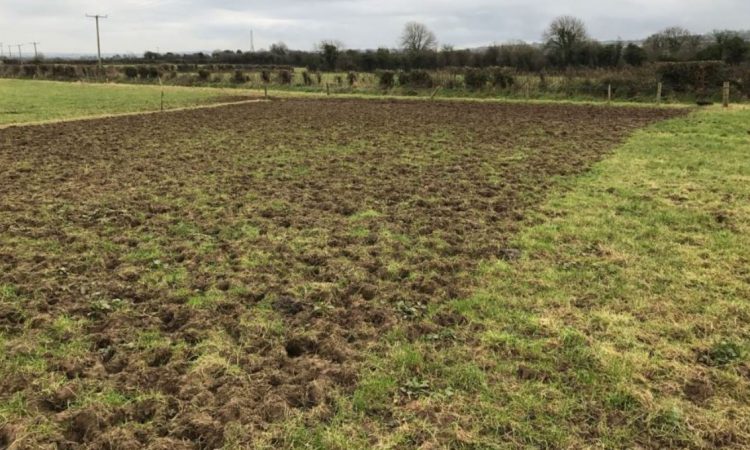 Farmers in north Wales, north-west England and Scotland are being warned of the risk factors of liver fluke, due to the inclement conditions experienced this year.

The parasite can be spread to both cattle and sheep, leading to chronic health problems which can in turn reduce fertility in livestock, lower growth rates and increase susceptibility to other conditions.

The National Animal Disease Information Service (NADIS) has compiled a ‘fluke forecast’ for autumn 2019, and has identified north Wales, north-west England and Scotland as high-risk areas, while south Wales is considered to be a low-risk area. It is expected that challenges presented by liver fluke will be higher this season.

The incidence of liver fluke has increased greatly over the last few years, with it occurring in areas previously thought to be fluke free.

Dr. Rebekah Stuart, flock and herd health executive at Hybu Cig Cymru – Meat Promotion Wales (HCC), warned that: “Farmers should be aware of the risk factors, which include a previous history of fluke infection on the farm or farm origin, and grazing wetter land or near muddy areas, such as poached ground, near gateways and troughs.

“In order to combat that infection, it is vital that farmers ensure that the correct product is used at the most suitable time of year, according to the life cycle of the parasite. It’s also advisable to discuss product selection with either your vet or a suitably qualified person,” Dr. Stuart added.

HCC is funding PhD research into liver fluke, including a project by Diana Williams, Phillip Skuce and Sue Tongue. The project looks into improving the control of the parasite in cattle.

The study apparently discovered that there is “considerable confusion among farmers” about when to treat for liver fluke and what product to use at certain times of the year. It also found that diagnostic testing can help to inform farmers when the best time to treat is, and what products to use when.

Further information on controlling liver fluke can be found here. 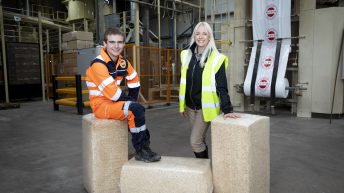