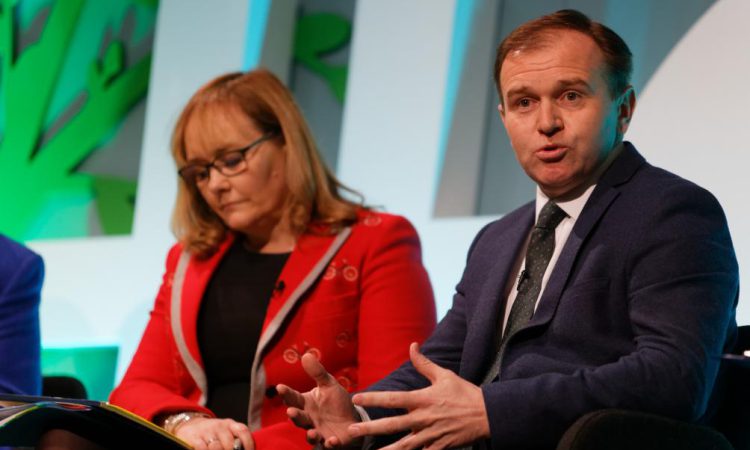 The UK’s farming bodies are urging the new Defra Secretary to seize opportunities for British farming.

Just one day into the job, the new Defra Secretary of State George Eustice has already received an invite to visit NFU president’s own family farm.

Eustice previously held the role of Farming Minister but resigned from Theresa May’s government in March 2019 following the decision to allow a vote on the postponement of Brexit should MPs reject May’s revised deal.

Welcoming his return to agri-politics, National Farmers’ Union president Minette Batters said that the Secretary of State’s support will be “crucial” as British farming faces new opportunities and challenges in life outside the EU.

“British farming is among the best in the world at producing safe, traceable and nutritious food and I look forward to working with the new Secretary of State to position British food and farming as a global leader in sustainable, high quality, climate-friendly food,” Batters said.

George Eustice is well respected within the farming community for his knowledge and understanding of farming but also his hard work as a Minister in Defra over the past six years.

“I hope to welcome him on to my farm very soon to further discuss British farming’s potential as we start a life outside of the EU.”

Speaking from Westminster, where he had been giving evidence on the Agriculture Bill, NFU Scotland director of policy Jonnie Hall said: “Having just given evidence to a committee attended by George Eustice, it was little surprise to those in the committee room when he was called away to Downing Street during the session.

“We welcome the appointment of Mr. Eustice. While he is the seventh Secretary of State at Defra since the Conservatives resumed office in May 2010, the many years he has spent as Agricultural minister at Defra have seen NFU Scotland build up a strong relationship with him in that capacity.

“In his role as Secretary of State, we would be keen to quickly engage on the great number of pressing issues we have that will benefit both Scottish and UK farming sectors and we will extend an invite for the Secretary of State to visit Scotland at his earliest convenience in the next few days.

As we approach vital trade negotiations, we would want to see the Secretary of State deliver on his predecessors’ reassurances around upholding the high standards held across our farming sectors and support our calls for the establishment of Standards commission, as accepted by Michael Gove when he held the Defra post.

“We also need to nail down the detail on the future multi-annual funding for agriculture, and Scotland’s share of that, and ensure that commonly agreed regulatory frameworks are put in place to effectively preserve the integrity of the internal UK market.”

CLA president Mark Bridgeman was also among those to welcome the new Defra Secretary.

“As a long-standing Farming Minister, he will know the scale of the challenge ahead. We will work closely with him to help achieve the full potential of the rural economy,” Bridgeman said.

“We look forward to working with him on addressing the various and complex issues facing the countryside at this incredibly important time for our country and wish him every success.”

NFU Cymru president John Davies said he hoped Eustice could ensure the industry can capitalise on new opportunities outside of the EU.

“As we embark on this new era, we urge the new Secretary of State to work with his colleagues in the new UK Government Cabinet to ensure that the standards which form the solid foundation of the UK food and farming industry are not compromised in forthcoming negotiations over future trade deals,” Davies said.

Mr. Eustice’s predecessors have vowed to protect and uphold these standards and we would welcome his commitment to reinforce this pledge at the earliest opportunity.

“NFU Cymru is keen to meet with Mr. Eustice in the coming weeks to outline our vision for a productive, progressive and profitable food and farming industry in Wales and the role that the UK Government can play in helping us to realise our vision.

“The union’s officeholder team and staff have met with Mr. Eustice on a number of occasions in his previous capacity as Minister for Agriculture, Fisheries and Food, and we have also been delighted to welcome him to our stand at the Royal Welsh Show. We look forward to continuing that good working relationship.” 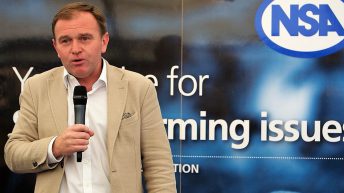 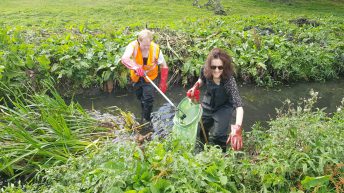