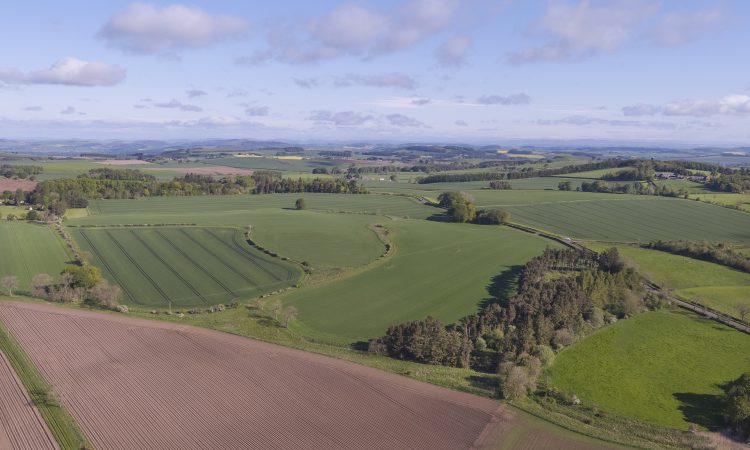 A landmark climate change report has recommended nature-based solutions such as tree planting, peatland restoration, and low-carbon farming practices among a range of options to reduce the UK’s carbon footprint.

The report ‘Land Use: Policies for a Net Zero UK’ was published by the Committee on Climate Change’s (CCC) today (January 23).

NFU president Minette Batters said she was “pleased” to see the report acknowledge that British farming produces some of the most sustainable food in the world.

She said: “[The report] highlights that emissions from UK beef are half that of the global average.

The report also emphasises that we can’t risk importing food with a higher carbon footprint than food which has been produced in the UK.

“A comprehensive approach across the whole UK economy is needed, and when it comes to farming we need to focus on the whole agricultural system.

“In the NFU’s own plans for net-zero agriculture, planting trees and hedgerows to increase carbon stores on farmland play a crucial part, alongside increasing productivity – producing more from less – to deliver low-carbon farming as well as boosting renewable energy and bioenergy production.

When talking about changing diets, plant-based products do not always necessarily have a lower impact on the environment.

“65% of British land is only suitable for grazing livestock and we have the right climate to produce high-quality red meat and dairy. Therefore it makes sense that, when talking about environmental impact, as the report suggests, the public continues to support British livestock production.”

Better use of resources

The NFU president said the was significant potential for the UK to do more to reduce its strain on resources.

“Water is the world’s most valuable resource but it is coming under pressure. In the UK, we have the means to manage our water far better, and we need to see this replicated in Government policy,” she said.

“We can also be far more ambitious when it comes to cutting food waste. The NFU believes the UK should be aiming for a 50% waste reduction throughout the whole food supply chain, which would also relieve pressure on people to make dietary changes.”

The sentiment was similar north of the border where NFU Scotland president Andrew McCornick explained that Scottish agriculture had already significantly reduced its emissions by almost 30%.

“We are committed to continuing to play our part in the future,” he said.

We recognise that to meet UK net-zero targets and, more pressingly, the Scottish Government’s own target of 75% reduction by 2030, we face a challenge.

“The industry already plays a hugely significant role in efforts to reduce emissions, through sequestering carbon and the generation of renewable energy.

“At farm-level, positive uptake of efficiency measures around livestock and crop production, soil testing, nutrient management, energy crops and the integration of woodlands into farming businesses to create shelterbelts or a new income stream will all have a greater role to play alongside the continued provision of safe, healthy, local food.

“And the adoption of scientific advances, much of it led by Scotland’s world-leading research institutes, will maintain the progress.

“While the report makes recommendations for land-use changes on a UK basis, going forward, we must make sure that any policy developed and delivered in light of these recommendations recognises the realities and the significant differences around land use in Scotland when compared to other parts of the UK.

The industry will need time and support to implement the broad range of climate change mitigation measures currently being discussed.

“It is clear that there will not be a single policy driver to reduce emissions from agriculture in Scotland: We need a suite of realistic and practical measures, properly funded, to help drive us towards emissions targets.” 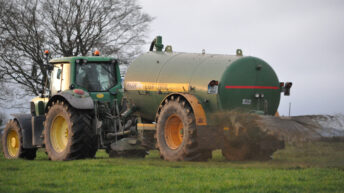