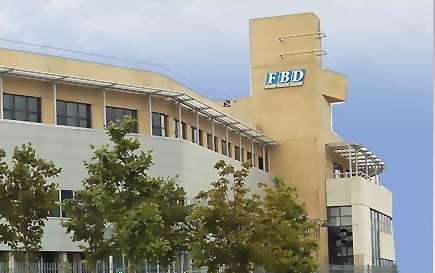 Insurance rates are continuing to rise in 2016, according to FBD Chairman Michael Berkery who is set to step down from his position next year.

In the course of his address to shareholders at the Annual General Meeting today, Berkery will highlight that the ‘hardening’ of insurance rates has continued into 2016.

“This remains essential, as we believe the industry as a whole continues to be loss making. FBD is focused on maintaining underwriting discipline and prioritising a return to profitability.

Berkery will tell shareholders that the Group’s weather loss experience since the start of the year has not been severe.

He will also comment that while the injury claims environment remains uncertain, FBD welcomes the increased attention and debate this is receiving at a national level.

“We continue to seek structural reforms to tackle the injury claims inflation prevalent in Ireland. These should address the impact court awards are having on the affordability of insurance for farmers, businesses and other consumers.

According to the former IFA Cheif Executive, the Group’s low-risk investment allocation largely shielded FBD from the volatility experienced in markets since the start of the year.

“We continue to execute our simplified strategy and remain on track for recovery. We have an ambition to show a combined ratio of less than 100% in quarter four of 2016.”

FBD announced losses of €84m for 2015, citing prior year claims, but says it has stabilised during the first half of 2015.

It also announced that its Chairman Michael Berkery will retire in 2017, after overseeing reorganisation of the company.

Back in September 2015, FBD announced that it has entered into an agreement pursuant to which Fairfax Financial Holdings Limited will invest €70m in FBD through a private placement of a convertible bond instrument.

Prior to that, the Group announced plans to ‘simplify’ its business as part of a €7m cost-saving plan as its net claims almost doubled to €215m from €117m in 2014, while it says it made underwriting losses for the past three years.