FDF revises Ambition 2025 plan due to early achievement of targets 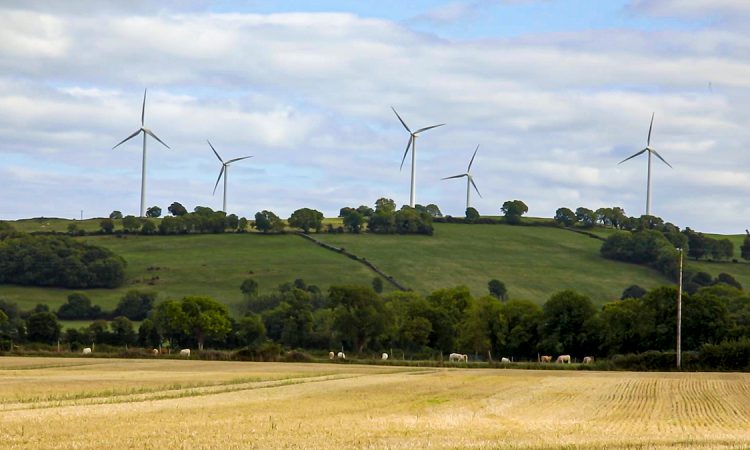 The Food and Drink Federation (FDF) has today released its sustainability-focused Ambition 2025 Progress Report, seeing impressive progress with targets initially set in 2016, from its members.

As highlighted in this year’s Progress Report, there has been exceptional progress in some areas, for example, food and drink companies have achieved a 55% reduction in CO2 emissions already, five years before the target was due to be reached.

Initially launched in 2016, the Ambition 2025 project aims to set achievable but hard-hitting sustainability targets for food and drink companies to reach in order to work towards a thriving and sustainable UK food and drink industry.

Due to the successful work of FDF’s members, the FDF undertook a review of the former targets and revised these, creating the Ambition 2025 Mid-Term Report.

As a result, the FDF has updated its ambitions on carbon, food waste and packaging to better reflect the current UK and international targets, as well as other policy goals in the space.

Other points to note include the FDF’s work on water, where between 2007 and 2019 FDF members reduced their absolute water consumption by more than one third (41.5%) and the amount of water consumed per tonne of product was also reduced by 44.5% in the same period.

The report also highlights the contribution FDF members have made to reducing food waste, including the progress made under the UK Food Waste Reduction Roadmap.

In addition, there has been substantial engagement with UK governments on the packaging policy reforms alongside our ongoing support for the work of the UK Plastics Pact.

Commenting on the progress report and renewed targets set out in the Ambition 2025 Mid-Term report, the FDF’s Chief Scientific Officer, Helen Munday, said:

“I am delighted to share these two reports more widely and highlight the excellent progress FDF members have already against the targets set.

It’s incredible that we are half way to reaching the end of this project in 2025 and we are seeing our members fully achieve some of the targets we set out in 2016.

“Despite the difficult year the industry has faced, sustainability and environmental initiatives have remained at the forefront of our agenda and this is clearly seen in the progress being made.

“We of course know there is more to achieve which is why we undertook the Mid-Term Review work, and can now present fresh, forward-thinking targets which we know our members our keen to embrace.”

‘We all need to play our part’

“We all need to play our part to protect and improve our environment. The Food and Drink sector’s commitment shows it is leading British business to greater levels of sustainability.

The FDF’s support for the Courtauld 2025 targets and the UK Plastics Pact have the potential to make a real difference to how the nation uses its resources more sustainably and minimises waste, both vital to making progress in the government’s 25 Year Environment Plan.

“The sector is setting an example to all businesses by supporting the government’s commitment to a natural capital approach and reducing the UK’s environmental footprint overseas.

“It’s great to see progress made already and I look forward to seeing the industry take further steps in months and years ahead,” she concluded. 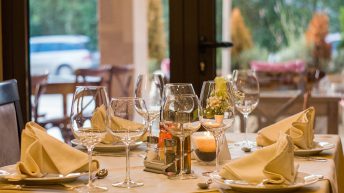