Cattle at a National Trust wildlife haven have completed their unconventional annual pilgrimage – by swimming 100m across a lake to graze fresh pasture.

Around two dozen cows on the Crom Estate in Co. Fermanagh got on the "moo-ve" as they took a dip in Lough Erne.

Stunning film footage released by the conservation charity capturing the moment the cattle take to the water for their 100m swim has gone viral - even making headlines in national British papers. 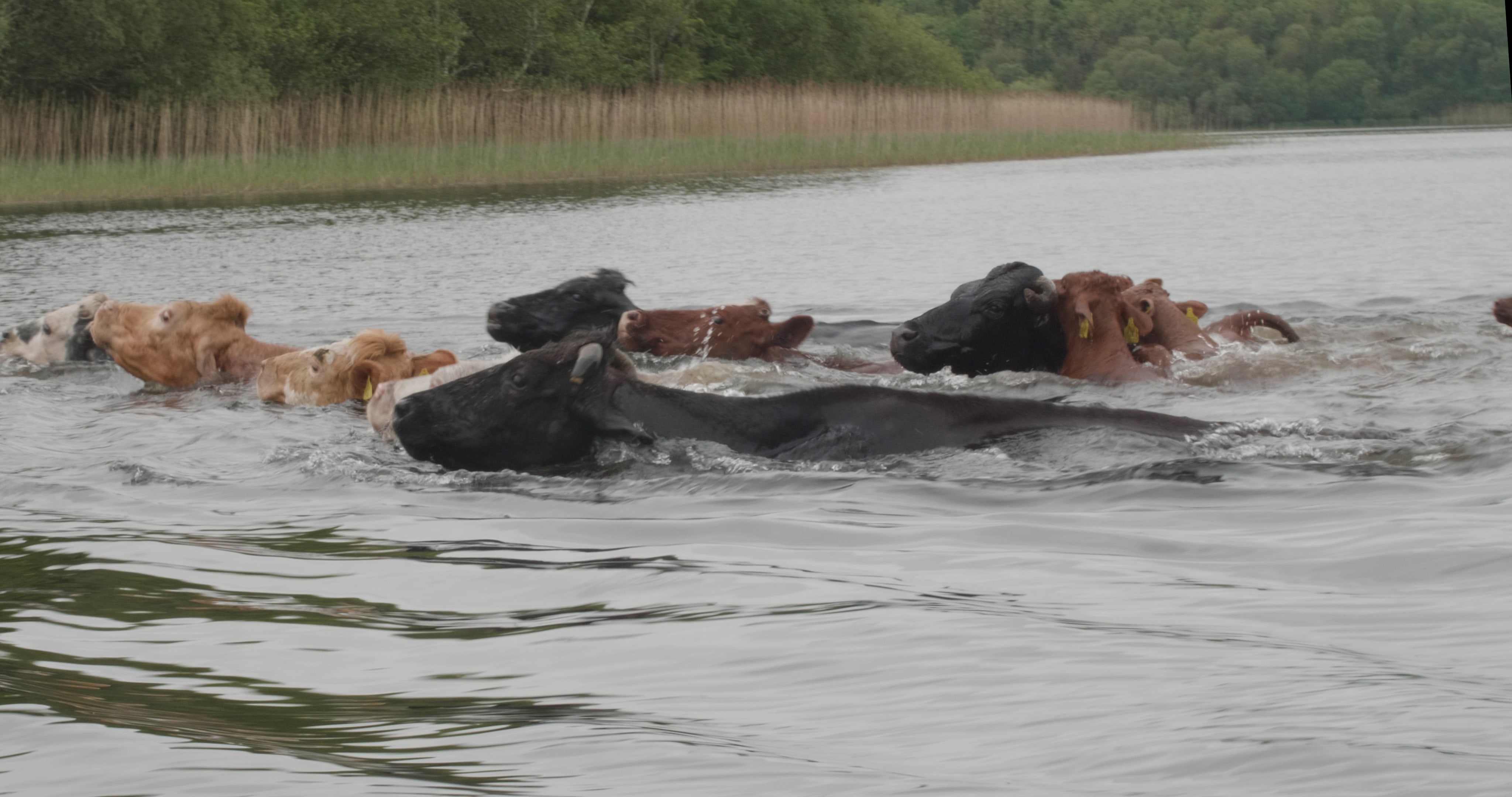 The trust lets approximately 750ac of land on the estate to local farmers, and livestock help preserve and conserve the parkland elements of the landscape designed by William Sawrey Gilpin in the 1830s.

National Trust ranger Matthew Scott said: “The tradition of the cows swimming over to the island dates back to the 1800s. Inishfendra has a 40ac field which the cattle graze over the summer months.

“This way of caring for the pasture helps us to maintain the design of the parkland as the grazing ensures the land doesn’t get overgrown with scrub.

"Instead, the cows actively encourage the growth of wildflowers such as cuckooflower and buttercup, and insects such as orange-tip butterflies and native honeybees also flourish.

“When we move the cows we always make sure there are a few cows who have made the journey before so they can lead the way. We always keep an eye out for passing boats and that the weather conditions are favourable before setting off.” 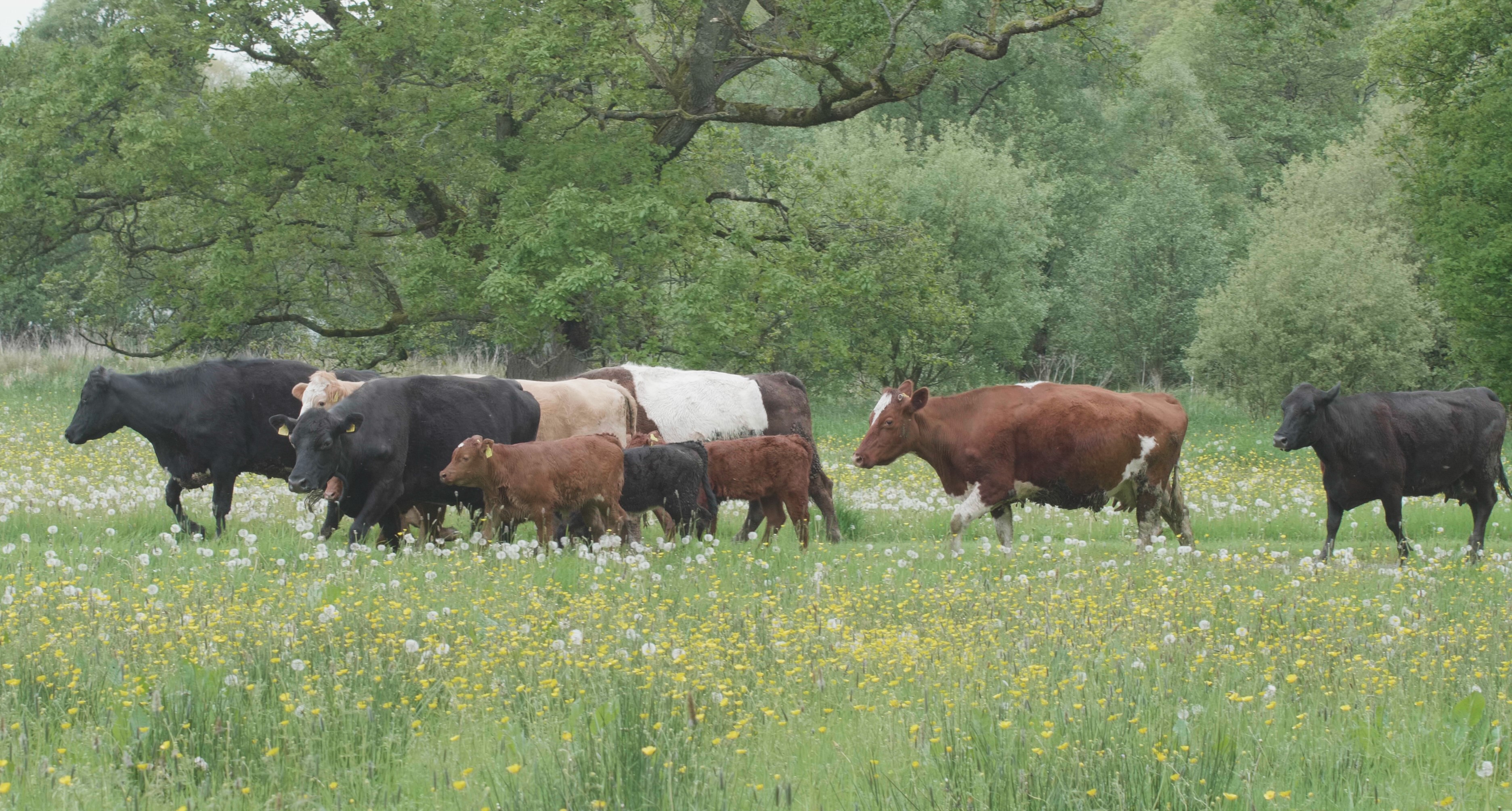 The cows are herded into a pen on the banks of the lough before the crossing; then, when the weather conditions are right, they are gently herded towards the river and encouraged to make the crossing.

“The cattle will remain on the island until the grass starts to fade - which will be in September or October this year - and then we repeat the process and herd them back to the mainland.”