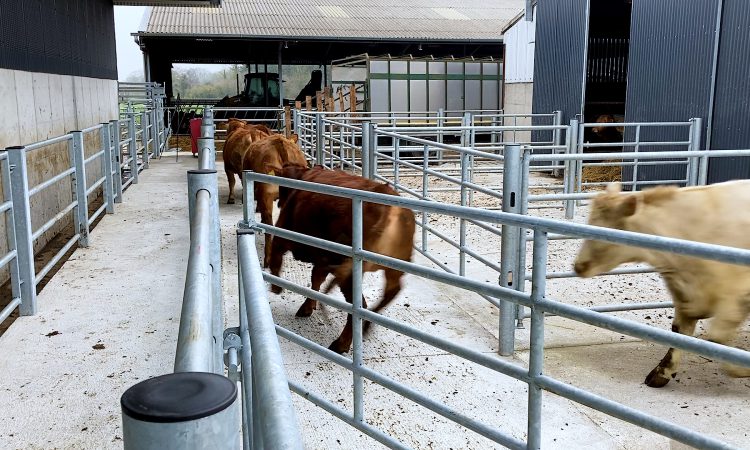 Farmers For Action has written to Northern Ireland’s Agriculture Minister calling for a firm date for when the region’s bovine TB eradication plan will commence.

Assurances were repeatedly made by the department that the document would be published “in the autumn”.

However, at this point, it’s looking likely to be closer to autumn 2021 than the promised autumn 2020.

Meanwhile, bovine TB has continued to be a scourge on farms, with the latest official figures showing a total of 1,289 animals reacting to the skin test across 182 herds in January. Both figures are down slightly on last year, but up compared to 2019.

The letter sent this week to Minister Poots calls for a cull of infected badgers as soon as possible.

Writing on behalf of the group, FFA NI coordinator William Taylor said: “The lessons from Covid-19 [are that] if you don’t take action on diseases on time, then you pay the price down the line – which is certainly where Northern Ireland finds itself with bovine TB now spreading into deer.

FFA wants to hear from the minister what date his plan for eradicating this disease will commence on the ground on Northern Ireland’s farms (where appropriate).

What is the current TB situation in Northern Ireland?

Bovine TB herd incidence has fallen slightly in Northern Ireland since it peaked in November 2017 at 9.73%, but the latest figures show it remains at around 8.34% in January 2021.

Herd incidence measures the number of new herds with breakdowns during the last 12 months as a proportion of cattle herds which have been tested over the same period.

Animal prevalence remains steady; however, confirmed herd prevalence is now starting to show an upward curve, with increases reported now for five months in a row.

Last year, a total of 12,852 animals tested positive for bovine TB. Numbers fell during March, April and May compared to the year before – likely a result of Covid-19 restrictions affecting testing.

However, figures were up for every other month, with the exception of August and October.