‘Field’ test: Agri robots to be put through their paces on farm trial

A three-year trial to test farmbots - farm robots - has been announced between the John Lewis Partnership and the Small Robot Company in the UK.

The arrangement will see the partnership test out these farm robots at its farm in Leckford, Hampshire.

The trial will be conducted on Leckford Estate, which grows produce for Waitrose & Partners including mushrooms, rapeseed and apples among other products.

The field trial will start with a prototype Tom robot, which is fitted with cameras and will get the lay of the land by gathering topographical data.

Weighing 10kg, the robot is able to move autonomously to obtain a pin-point accurate, plant-by-plant view of the wheat field, leading to higher efficiency, according to the John Lewis Partnership.

Through this data collection, the Small Robot Company will develop its machine learning in a variety of scenarios, such as differentiating between weeds and terrain, while building new prototype machines in the process.

The trial will also provide the John Lewis Partnership's Room Y innovation team with insight to support innovation at Leckford, and inform how robotics and Artificial Intelligence (AI) could be used further in other areas of the business.

The firm notes that this new technology could help relieve some of the pressure and costs within the agriculture sector, improving yields, reducing the use of chemicals and helping to apply big data in agricultural practices to drive efficiency.

This type of innovation has the potential to increase revenues by up to 40% and lowering costs by as much as 60%, the Small Robot Company claims.

The data gathered by the prototype Tom robot will be used to develop an AI system called Wilma, which will eventually guide the three robots to farm autonomously. 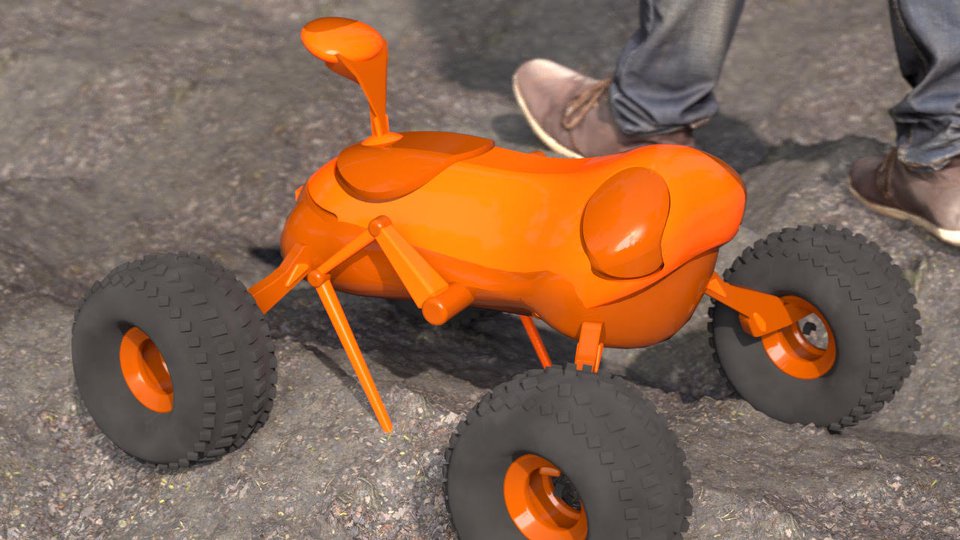 The trial at the Leckord Estate and other farms will be used to create and test prototype versions of Dick, the precision weeding robot, and Harry, the digital planting robot.

Dick will use machine vision to differentiate between weeds and crops, thereby enabling it to kill weeds with lasers.

Harry will accurately punch-plant seeds individually in the ground at a uniform depth, creating a plant level map showing the exact location of each seed.

In addition to increased precision, efficiency and productivity, the small robots are expected to deliver "considerable environmental benefits", the partnership says.

As the robots are much lighter than traditional farming tractors, they reduce the damage caused to soil by current farming practices.

The small robots will also be able to take care of every plant on an individual basis, "giving them the perfect level of nutrients and support, with no waste", the firm claims.

"This new technology could be revolutionary for British farming. It is not designed to replace human labour but instead boost productivity and increase accuracy, freeing up the agricultural workforce to focus on other important tasks.

"We want to be at the forefront of this, and ensure we leave our soils and environment in great shape for future generations."

"We're on the cusp of a fourth agricultural revolution, taking farming into the digital age; and with British ideas and British technology at the helm.

Our Tom, Dick and Harry robots will completely transform what's possible on the farm. We will be able to use gardening tactics such as companion planting, but for broadacre crops.

"Different crops could be planted alongside each other in the same field, and harvested at different times. It’s the ultimate sustainable farming model."