A number of cattle were successfully rescued from a slurry tank that they had fallen into by firefighters in Co. Tyrone over the Christmas period.

On Friday morning (December 28) members of the Northern Ireland Fire and Rescue Service (NIFRS) over the Christmas period responded to calls about the stricken cattle from a farm outside Dromore.

According to the NIFRS, on-call crews from Dromore and Fintona, along with a rescue pump, the specialist ‘Large Animal Rescue’ team from Omagh, and flexi duty officers among others mobilised to attend the scene. 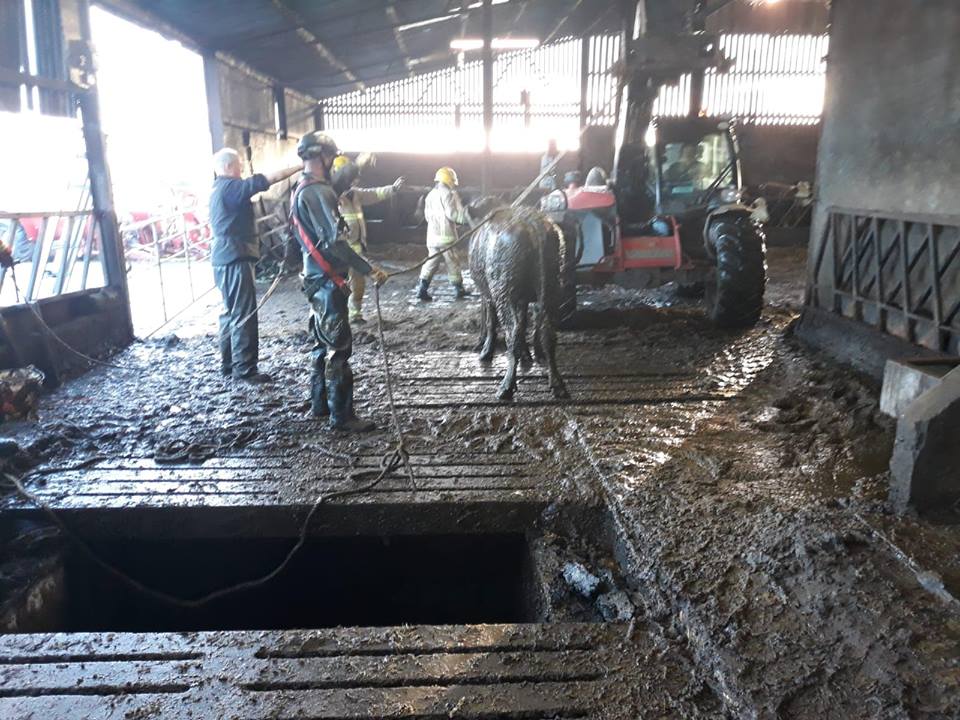 A Specialist Rescue team from Belfast and members of the Red Cross FESS were also dispatched for the safety and welfare of the firefighters on call.

Following an operation that lasted for "a few hours", all cattle were successfully rescued, according to the NIFRS, which also highlighted the hazardous conditions that its crews worked in, noting the risks of toxic slurry gases and large animals in distress.

"Crews performed initial decontamination at scene and spent considerable time on return to station decontaminating equipment and personal issue PPE," the NIFRS said in a statement on the matter. 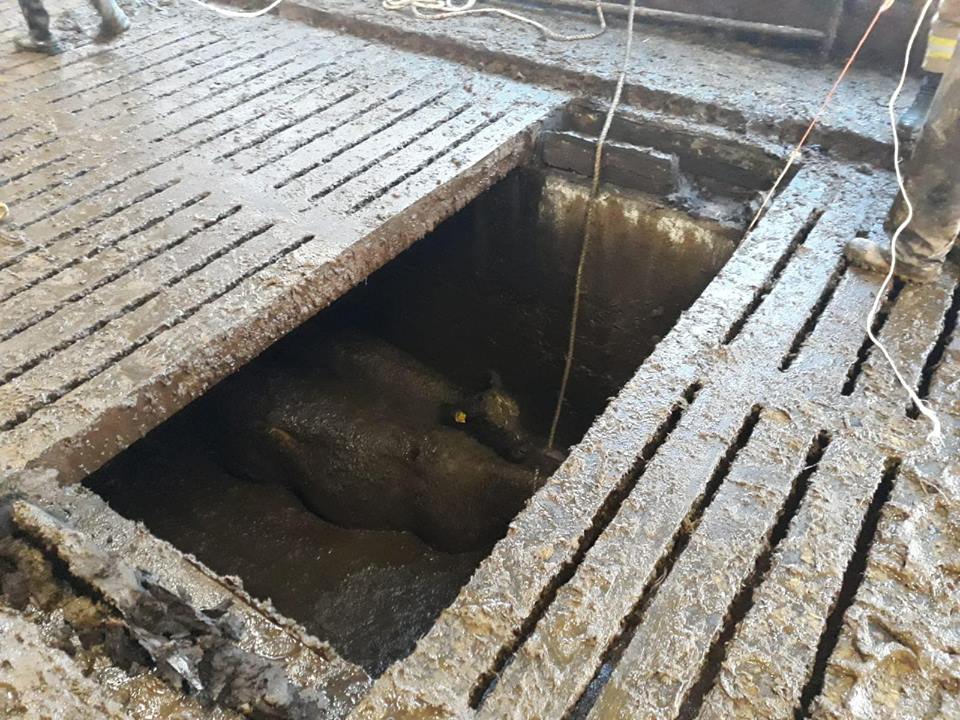 "We are happy to report a successful outcome with no injuries to any of our personnel. Well done to all our crews involved." 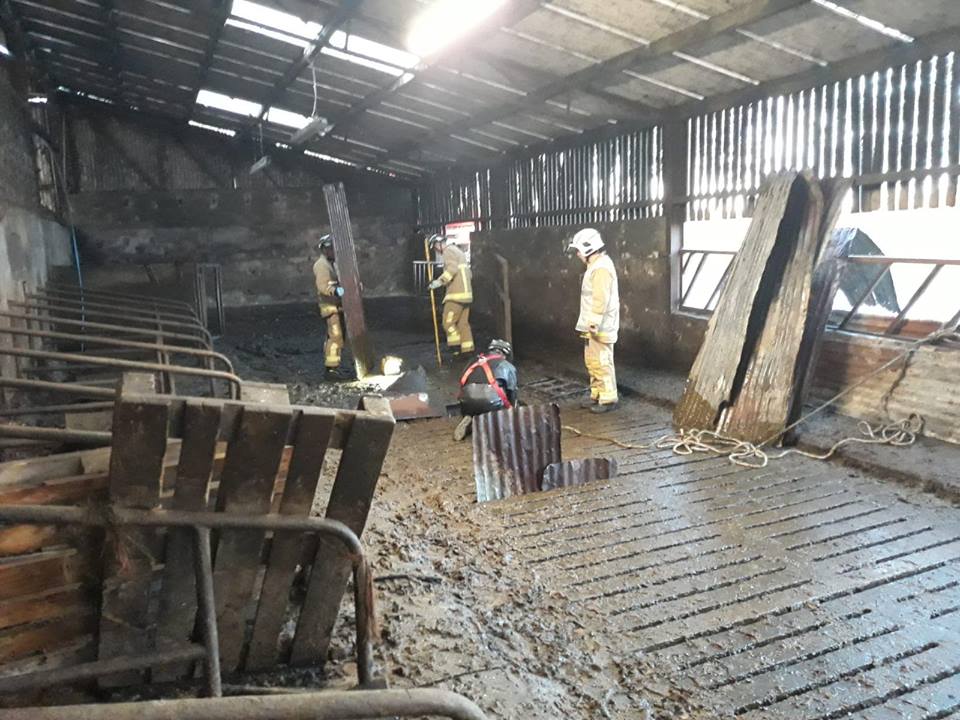