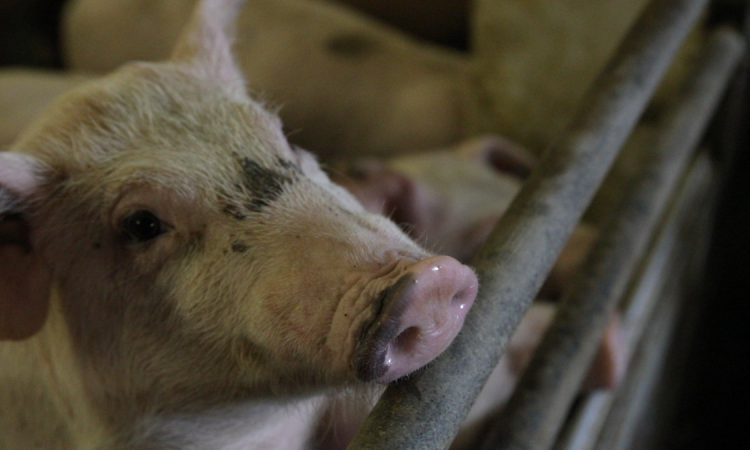 Greece has reported the first case of African swine fever (ASF) in the country, on a breeding farm in the northern city of Serres.

According to a report from international news agency Reuters, officials from Greece’s ministry of agriculture made the announcement last Thursday, February 6.

The pig in question was on a small breeding farm in Serres – near the border with Bulgaria, a country which has seen the worst of ASF in Europe.

The trade of pork meat from that area has been banned, according to government officials.

Agriculture minister Makis Voridis said that the government has taken a number of measures to deal with the discovery of the disease and to contain it.

As reported by Reuters, Voridis said: “Unfortunately, it appeared in our country… We are on alert, we are on standby, but we are also absolutely ready to act as appropriate to contain the disease from spreading and protect our livestock.”

The disease was discovered close to the Greece-Bulgarian border, with the latter country feeling the effects of the ASF worse than any other in Europe.

In early January, some 24,500 pigs were culled there after a further outbreak.

And back in August of last year, 130,000 pigs were culled after outbreaks of ASF on six breeding farms.