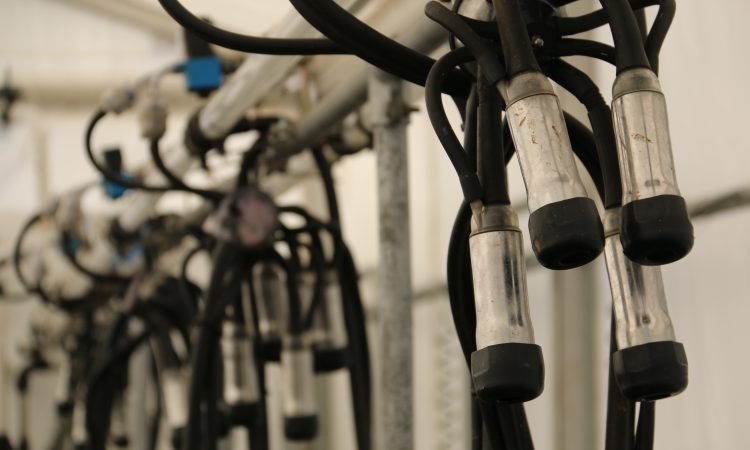 The first round of formal bids for LacPatrick are expected to come in over the next few days, with further talks to continue over the summer.

It’s understood there is no hard deadline for bids in place; however, offers in before Tuesday (June 19) can be discussed at the firm’s next monthly board meeting that day. The following meeting is not until the same week in July.

It follows two months after LacPatrick’s board said it was considering a merger and was open to offers.

Processors said to be interested include Glanbia, Lakeland, Dale Farm and Aurivo, as well as one overseas firm.

Initially, Irish milk processors Lakeland and Glanbia were expected to be the front-runners. However, Dale Farm was one of the first to publicly state an interest.

Accounting firm Ernst and Young (EY) was brought in to handle the potential merger; however, it is understood that LacPatrick chief executive Gabriel D’Arcy will not be involved in the process.

The merger comes less than a year after the firm opened its €33 million, 30,000ft² dairy technology centre in Artigarvan, Co. Tyrone.

The bizarre turn of events began following a meeting of the board of LacPatrick Dairies on Tuesday, April 17, when the firm issued a statement in which it said it was “pursuing a number of strategic options”.

In the statement, the firm’s chairman, Andrew McConkey, said: “The board of LacPatrick Dairies met on Tuesday, April 17, and it has agreed on pursuing a number of strategic options with a view to identifying the best way forward that is in the interest of its suppliers, shareholders, staff and customers.

“This may or may not include partnerships, joint ventures, mergers and other opportunities to consolidate the dairy industry.”