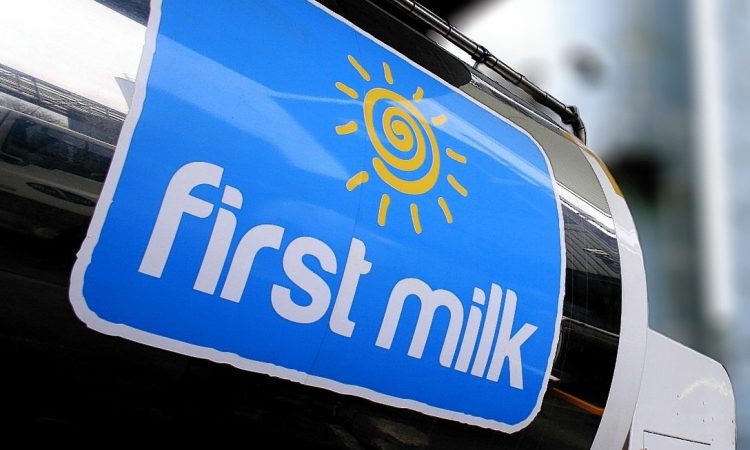 First Milk has announced that it has invested in soil carbon measurement company, Agricarbon, acquiring a 5% stake in the business.

Agricarbon’s mission is to accelerate a widespread transition to more proactive soil stewardship, by unlocking the value of soil carbon sequestration as a major carbon sink and make a material contribution.

To date, Agricarbon has been operating a large-scale pilot in partnership with First Milk and Nestlé, building an extensive and robust soil carbon baseline for the First Milk farms involved.

The pilot covers over 7,000ha of land and incorporates data from 40,000 soil samples, making this one of the largest datasets of real-world soil carbon measurements in the world.

Agricarbon’s customers will use this data to confirm soil carbon baselines and evidence the capture and storage of atmospheric carbon dioxide into regeneratively farmed soils.

‘The data represents a breakthrough’

“The data represents a breakthrough in the visibility of carbon in farm soils. As well as establishing average soil carbon levels, the pilot has also shown that there are wide variations between the levels of carbon in different fields and at different depths.

This demonstrates the real opportunity to sequester significant additional carbon in soil through the adoption of regenerative agricultural practices.” 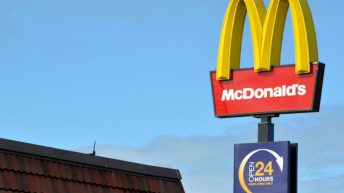