Home » N.Ireland » Five cattle die and farmer lucky to be alive after slurry incident on farm 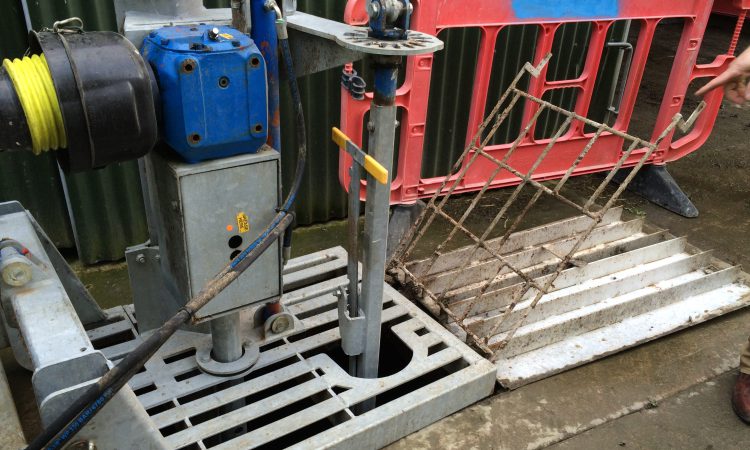 Three cows and two calves have died on a farm in Northern Ireland and a farmer is lucky to be alive after being overcome by slurry fumes.

The Police Service of Northern Ireland (PSNI), said that officers attended the incident, which happened at a farm in the Station Road area of Letterbreen, Co. Fermanagh, last Tuesday, October 11.

The farmer, a 30 year-old man, was taken to hospital where he was treated for breathing difficulties before being released a short time later.

The five animals were found dead inside of the shed and it is understood that a number of other cattle had to be rescued from the shed and were treated by a vet.

The Health and Safety Executive for Northern Ireland (HSENI) has been informed.

Last week, farmers in Northern Ireland were told that they can spread slurry, in exceptional circumstances, past the deadline for slurry spreading deadline of October 15.

The Department of Agriculture, Environment and Rural Affairs (DAERA) said that such cases will be dealt with on a case-by-case basis.

Cases are to be considered by the Northern Ireland Environment Agency (NIEA) and must be evidence based showing that the farmer had taken all reasonable steps to manage the situation and was left with no alternative.

While certain farmers in the North are to be granted a special dispensation to spread slurry after the closed period, their counterparts south of the border must spread slurry before tomorrow’s deadline. 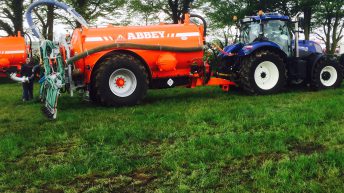 Government has ‘no plans to extend the slurry spreading deadline’