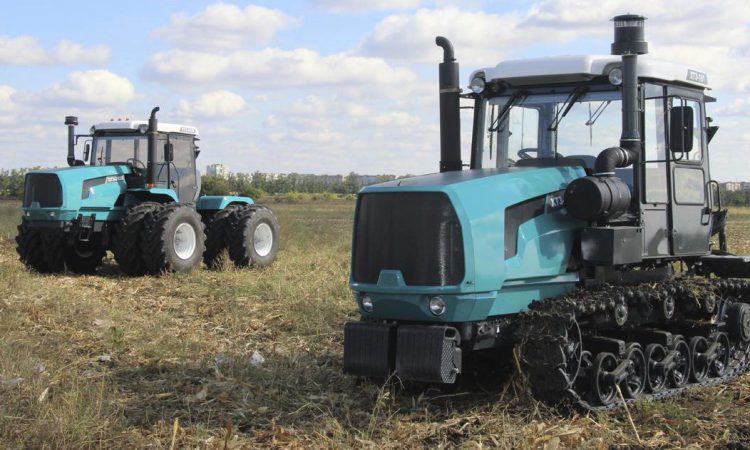 An FPT-powered XTZ tractor was shown at AgroExpo 2018, which was held in Kropyvnytskyi (Ukraine) in late September.

This event is considered to be one of the largest in Ukraine; over 600 companies took part this year. 100 of them were domestic producers.

XTZ, which claims to be the only former CIS manufacturer of both wheeled and tracked tractors, took the wraps off its new XTZ-248K.20 (wheeled) tractor at the show. This tractor is notable for having an FPT (Iveco-derived) N67 (6.7L) engine under the bonnet. 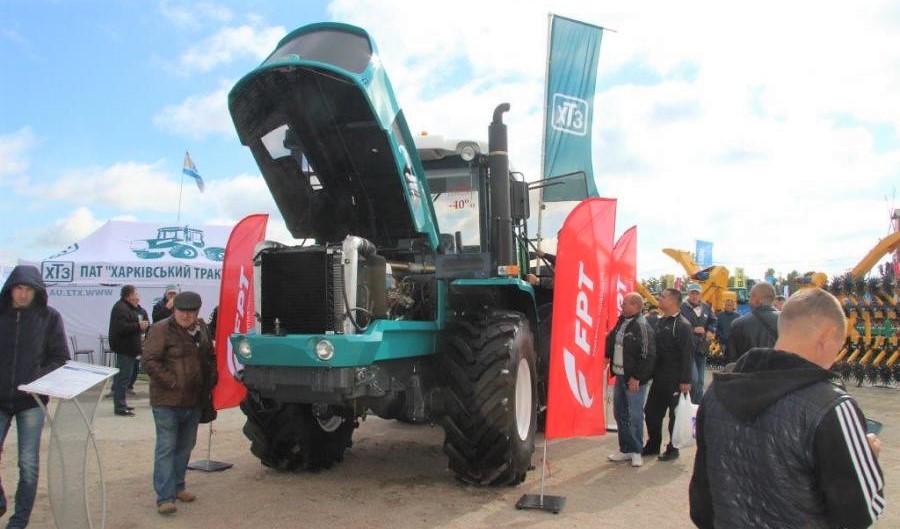 The FPT engine is said to return 10-15% better fuel efficiency than the unit fitted to the previous tractor.

Andriy Koval, director general of Kharkiv Tractor Plant, explained (albeit translated into English): “Currently, about $5 million has been invested.

The products that have been introduced since the beginning of the year [have] more than 200 improvements – from small to quite significant. We have adapted [to] a new line of engines – more efficient, modern and economical.

Koval added that the company is working not only on the products themselves, but also on increasing the overall efficiency of the production process.