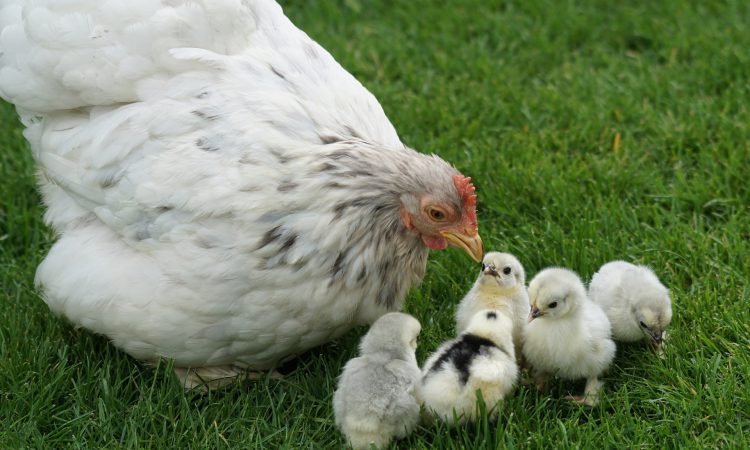 The French Agriculture Minister, Julien Denormandie, has announced that the killing of male chicks by methods of crushing or gassing will be banned from the start of 2022.

The practice has been described as “barbaric” by animal welfare groups and Denormandie has stated that he will push for a similar measure to be introduced at an EU level.

Denormandie said that around 50 million male chicks are culled each year by either gassing or crushing and that only the female hens which will lay eggs in the future, are kept alive.

Germany has already introduced a ban on crushing and gassing chicks and the two countries are set to try and convince other EU countries to outlaw the practice at a meeting of EU agricultural ministers which is set to take place today (July 19).

From 2022, breeders in France will have to source machines to detect the sex of chicks before they hatch.

It is estimated that the measure will increase the cost of a box of six eggs by one cent.

To assist breeders with the cost of purchasing new equipment, Denormandie announced that grants totaling €10 million will be made available by the French government.

Denormandie also announced that France is also set to ban the castration of live piglets from the start of 2022.