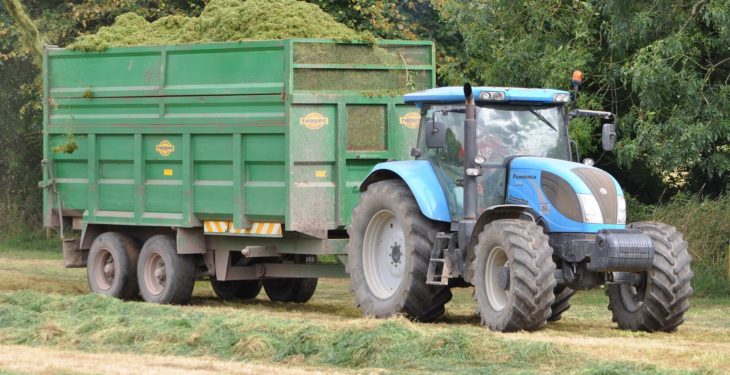 The September meeting of Ireland’s FTMTA (Farm Tractor and Machinery Trade Association) executive council admitted a further three companies to the membership of the association.

Gary Brogan Tractors is based at Shanagarry, Newcastle West, Co. Limerick on the main Limerick to Killarney road. The business is a dealer for Landini tractors, as well as Fleming, Bomford and Hardi equipment.

Kerry Tractors Ltd is located at Carrigeendaniel, Tralee, Co. Kerry. The business, led by Don Holland, is a dealer for Massey Ferguson, Krone and Amazone.

According to the FTMTA, its executive council believes that growing membership and ongoing recruitment of additional members “greatly strengthens the association in promoting and supporting a professional and viable farm machinery industry – to the advantage of the trade and its customers”.

The development of the membership base, to be more widely representative of all aspects of the sector, has been “a priority for the association in recent years”.

As more lots continue to be consigned to the first ever FTMTA farm machinery trade auction, the advice from the association to members considering selling machines or parts at the auction is to book them in as early as possible.

Interest in the auction, to be held in conjunction with Paul Cooke Auctions, at Punchestown Event Centre near Naas on Saturday, September 30, has been “very strong so far”, according to the association.

The auction is being organised by the FTMTA as a service to the machinery trade membership of the association; it will feature lots from FTMTA members only, be they dealers, manufacturers or distributors.

An interesting aspect of the auction, according to the FTMTA, is that it will be unreserved – with “no minimum prices set for lots”. The association’s chief executive, Gary Ryan, said that the decision to go with an unreserved auction was made to “attract potential buyers who can bid on the machines in which they are interested – secure in the knowledge that the sellers of these lots are serious about selling”. 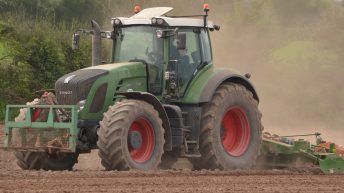