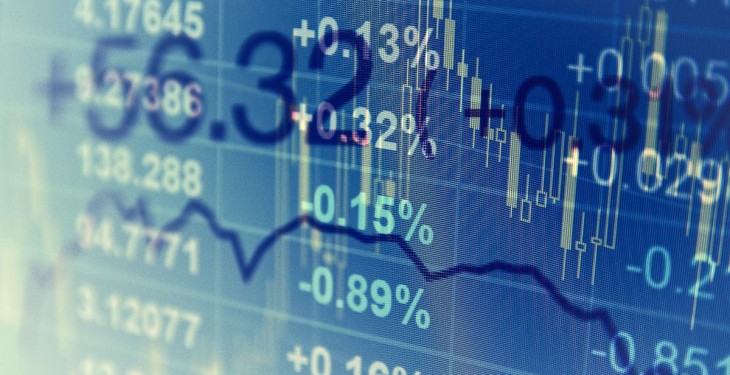 Last week, WMP futures prices broke through the US$3,000/MT barrier and look set to remain above that barrier until July.

Futures prices for October WMP contracts at the latest NZX futures market suggest that WMP will trade at US$3,120/MT.

The last three Global Dairy Trade auctions have all been positive auctions, up 7.7%, 12.7% and 6.6% respectively.

Following these positive auctions, farm organisations have said that dairy farmers would expect legitimate increases in the August milk price and several Irish co-ops have increased the milk price for August supplies.

Last week, it was announced that farmers supplying Arrabawn will receive a base milk price of 25.67c/L for August while Dairygold is to pay its suppliers an August milk price of 24.5c/L plus a Quality Bonus (0.5c/L) and VAT.

Lakeland Dairies also announced a milk price rise last week of 1c/L bringing the base price to 25c/L and Kerry increased its milk price for August supplies of milk by 2.5c/L, which will see member suppliers receive 25c/L, including VAT, for August milk.