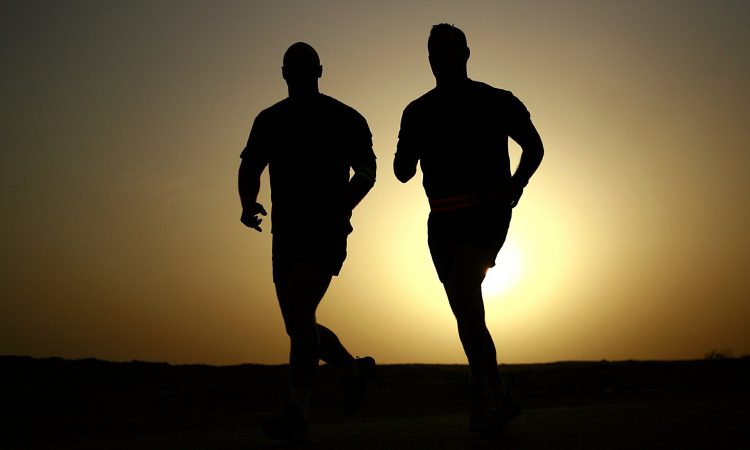 The Farmers’ Union of Wales (FUW) is once again taking part in one of the biggest walking and running challenges yet, as it joins five nations who have teamed up to inspire rural communities to take to the countryside to help improve their mental health.

The challenge, #Run1000, is calling on people to sign up to be part of one of five teams – England, Ireland, Scotland, Wales and New Zealand.

The competition will take place from January 1, to January 31, 2022 and will see each team run or walk 1,000 miles, with the nation that reaches the milestone first announced as the winner.

The idea is for individuals to sign up and contribute as many miles as they can during January, whether that be one or 100.

FUW president Glyn Roberts said: “As the DPJ Foundation is our charity, we want to help Wales win this race and of course also raise money for this tremendously important charity, beat the January blues and think about our own mental health.

This is a great way to get your daily exercise and members of staff have already signed up. We now encourage others in our rural communities to join this worthy cause, Covid-19 restrictions allowing.”

The £20 joining fee will be divided equally between five charities, selected by the team captains – The Farming Community, Embrace Farm, The Do More Agriculture Foundation, RSABI and DPJ Foundation.

Team captain for Wales, the second year running, is Emma Picton-Jones founder of the DPJ Foundation. She said:

Last year was epic, we smashed it. Through hard work, determination and utter stupidity at times, a huge 465 team members clocking up over 24,000 miles in the month it was an amazing experience and a huge win for our wonderful country.

“During that period we also managed to donate an amazing £12,750 to The DPJ Foundation who provide vital mental health support to those in the agricultural community.

“Throughout January 2022 we will once again be doing up our laces and hitting the pavements, fields and milking parlours, and we need your help again.

“We will once again be raising money for The DPJ Foundation alongside seven other fantastic charities, all of whom provide mental health support for those within the rural sector.

“Being part of a team, getting out and about on what is annually known as the hardest month of the year and raising awareness of an illness that is killing so many of our own is hugely important.”