FUW to discuss merits and drawbacks of carbon trading quotas 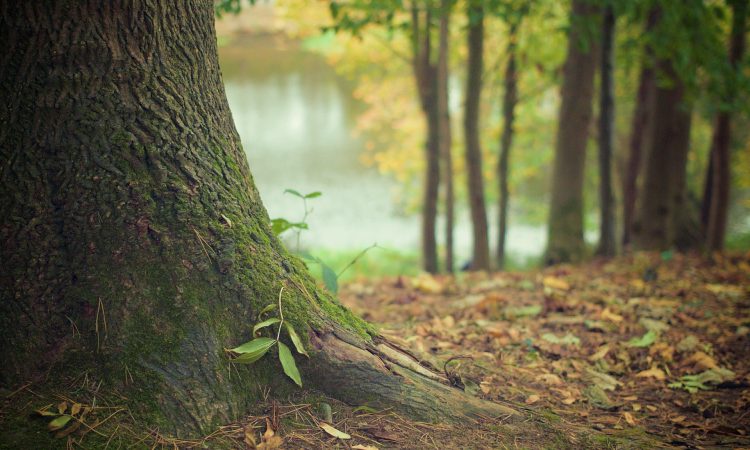 The Farmers’ Union of Wales (FUW) is to discuss the merits and drawbacks of limiting the amount of carbon credits that can be sold from Welsh land, carbon trading quotas and other approaches that might be applied in Wales.

During a recent meeting of the FUW’s Land Use and Parliamentary Committee, members expressed extreme concern that a large proportion of the carbon locked and sequestered in Welsh land could be sold to other countries and companies outside Wales, undermining the ability of Welsh agriculture or even Wales as a whole to become carbon neutral.

They also highlighted ongoing concerns that Welsh farms were being purchased by companies from outside Wales in order to cash in on Wales’ carbon.

The committee therefore agreed that a quota system should be introduced to reduce this risk, and it was agreed at a subsequent meeting of the FUW’s Presidential Policy Team that the pros and cons of such limits should be the subject of detailed discussion by all FUW committee chairmen and the presidential team.

FUW President Glyn Roberts said: “Selling carbon credits to businesses looking to offset their carbon emissions may represent a profitable option or even a lifeline for some farmers.

“However, the same carbon cannot then be used to offset a farm’s own carbon emissions, and members are concerned that a rush to sell off carbon could hamper future generations’ ability to meet net-zero targets.”

Roberts said there was even a concern that Wales as a whole could ‘sell the family jewels’, undermining the nation’s ability to offset carbon emissions.

“It would be counter-intuitive and a potential disaster if we sold off the carbon we store and sequester in Wales to businesses in other countries, and in so doing, force our own businesses to buy carbon credits from other countries in future at inflated costs,” said Mr. Roberts.

However, members of the union’s Presidential Policy Team highlighted the complexity and potential unforeseen consequences of introducing restrictions and quotas.

Quotas can have a wide range of complex consequences for businesses, as seen with the introduction of milk quotas in the 1980s, and this is an issue where we need to tread carefully.

“Quotas can artificially inflate or reduce the value of a commodity, depending on the circumstances, while introducing complex bureaucracy and limiting our ability to sell when markets are high, and we do not want to see Welsh farmers disadvantaged.” 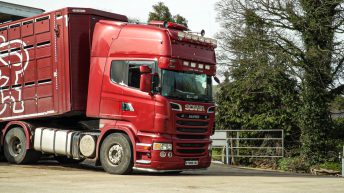