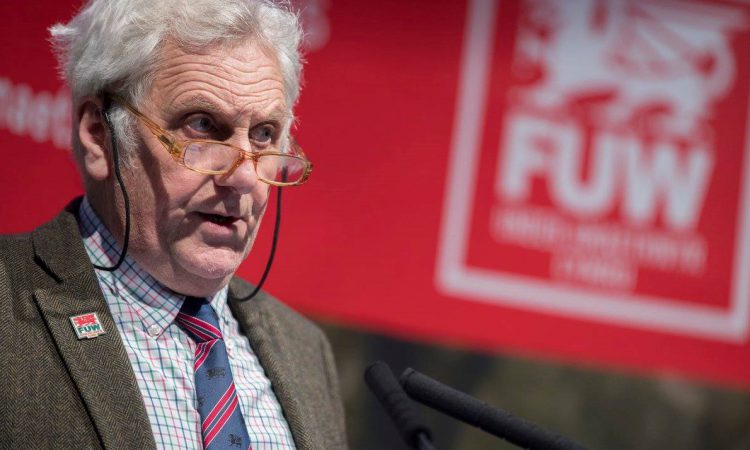 The Farmers’ Union of Wales (FUW) has issued a discussion document on the need for a UK policy framework which prevents unfair competition between UK farmers, market distortion and other negative impacts after Brexit.

‘Filling the void – steps towards a post-Brexit UK policy framework’ highlights the fact that an “unprecedented legislative void” will be created post-Brexit allowing policies across the UK’s four nations to diverge.

The union warns this could result in market distortion and unfair competition between farmers, and cause significant disruption to the functioning of the UK’s internal markets and supply chains.

FUW president Glyn Roberts said: “As an organisation established more than 60 years ago to advance and protect the interests of Welsh farmers, the Farmers’ Union of Wales remains fully committed to devolution and the advantages it has brought to Wales and other nations over the past two decades.

“But such changes do not negate the need for all our nations to work together to develop approaches which are mutually beneficial and protect not only our farmers and internal markets, but also our status and reputation across Europe and the world.”

The paper highlights the fact that moves to make the EU’s Common Agricultural Policy more flexible from 2021 have prompted widespread concerns on the continent of a move towards renationalised agricultural policies which will distort trade and introduce unfair advantages for some farmers and producers.

“Yet, the dangers of similar distortions occurring within the UK have generally been ignored or eclipsed by other issues, despite the freedom to introduce divergent policies across the UK being orders of magnitude greater than what is being proposed in the EU.

“Some have welcomed the freedom to develop differing national policies which have little regard for anything other than World Trade Organisation rules, and refuse to even acknowledge the dangers major divergences could bring,” said Roberts.

“Our paper presents clear arguments as to why this should not be allowed to happen, and sets out for discussion broad principles for a post-Brexit UK agricultural and rural framework and the mechanisms by which these should be agreed.”

“The upheaval caused by Brexit, coupled with numerous political and practical concerns, agendas and obstacles, has left us with a void,” said Roberts.

“This opens up the risk that gulfs between national policies will lead to major trade distortions and gross disadvantages for some farmers, regions and sectors – something brought into stark focus by the differences between the stated aspirations of the Welsh, Scottish and English administrations in terms of future agricultural policies.”

“Nor is it comprehensive in terms of what is likely to be required in detailed proposals. Rather, it sets out the kind of broad principles which might be built upon in order to establish a meaningful UK framework which respects both devolution and avoids the clear dangers of a carte blanche approach,” he added.

Roberts added that he looked forward to discussing the paper and its implications with members, politicians, and others at the forthcoming Royal Welsh Show. 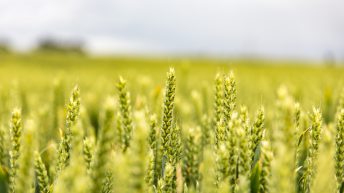