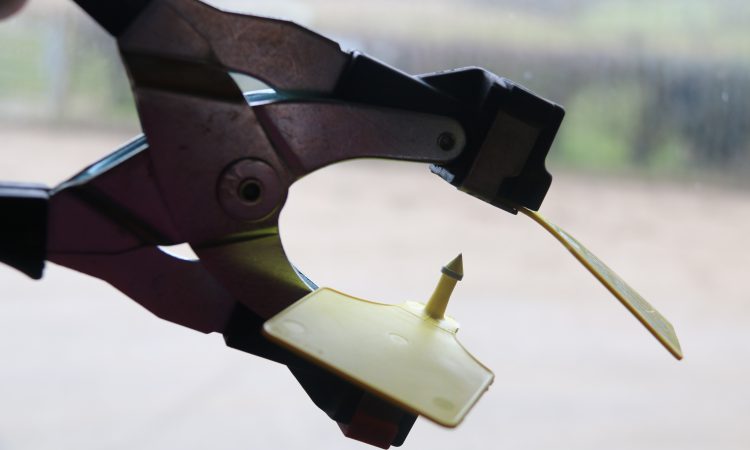 With the 2018 UK cow kill at its highest level in a decade and prime heifer slaughterings at their highest level for more than five years, there is little indication that any breeding herd rebuilding is underway, according to the latest market analysis by Quality Meat Scotland (QMS).

According to Stuart Ashworth, QMS director of economic services, it is no surprise that GB calf registrations are down 1.8% in 2018 to their lowest level since 2013.

“A quick look at the breeding herd population last June would suggest that the smaller decline in beef-sired registration, compared to the large decline in dairy-sired registrations, is achieved by more dairy-cross beef calves being produced rather than any growth in suckler cow numbers,” Ashworth said.

“This decline in calf registrations during 2018 comes on the back of a decline of 0.25% in 2017 and puts Scottish calf registrations to their lowest point since 2013 when the poor weather of 2012 impacted on animal productivity,” he added.

“Beef sired calves, however, continue to dominate, making up more than 80% of Scottish registrations.”

Based on calf registrations alone, prime beef production is likely to decline as 2019 progresses. Beef production will, however, be influenced by the level of heifer retentions for breeding.

Over a number of months, there have been year-on-year increases in the numbers of prime heifers being slaughtered in British abattoirs.

“In the short-term, increases in the number of beef heifer registrations would allow for continued growth in prime beef heifers reaching abattoirs.

“This would mitigate any decline in beef production in the short-term but, of course, not indicate any growth in the breeding herd,” added Mr Ashworth.

According to Ashworth, a decline in beef production would also be mitigated by any growth in carcase weights.

Carcase weights fell sharply through 2017 but have been creeping up during 2018. However, this may reflect the greater proportion of beef sired animals in the kill than a conscious move to heavier cattle.

Also affecting the volume of beef on the market is the role of cull livestock which, because of the high level of slaughterings during 2018, increased by 10,000t and made up 24% of UK beef production in 2018. 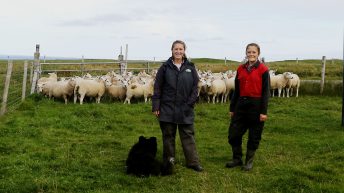