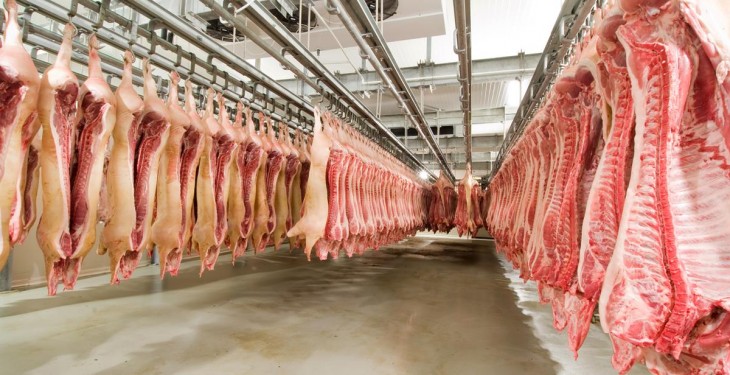 German police have searched over 40 homes and businesses in an effort to crack down on foreign workers being illegally brought to the country to work in the meat industry.

According to Reuters, police are seeking to bring more than 80 foreign workers in for questioning, mostly from non-EU eastern European countries such as Ukraine and Belarus, a spokesman for federal police said.

The investigation is centered around two companies that are suspected of having brought the workers to Germany illegally to place them in meatpacking jobs, and there are 10 main suspects, the spokesperson said.

The meatpacking sector in Germany has come under fire this year after it was revealed that the large use of sub-contracted migrant workers and poor working conditions had filled local Covid-19 outbreaks.

In other meat news, seven more cases of African swine fever (ASF) have been reported in Germany by the federal agriculture ministry.

This brings the total number of cases of ASF in Germany up to 20, with these cases again being located in the Brandenburg region of Germany which is close to the Polish border.

According to Reuters, all cases were found close to the first case and involve wild boar, with no farm animals affected.

The ministry had warned on Thursday that more cases in wild boar are to be expected as the animals move around in groups and the disease is easily transferable.

China has said it will ban any imports of German pork after the first case of ASF was found in a dead wild boar in Germany, near the Polish border on September 10. 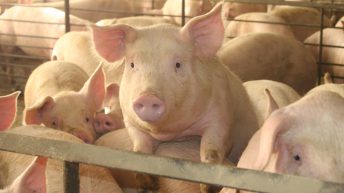