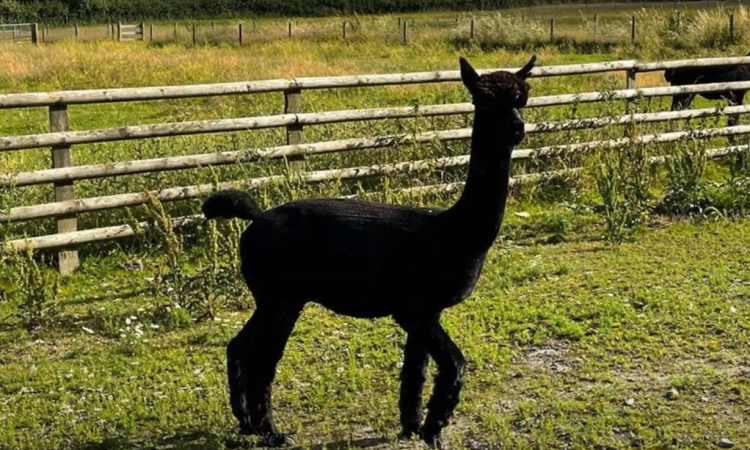 Chief veterinary officer Dr. Christine Middlemiss has confirmed signs of TB in the well-known alpaca, Geronimo, after completing its post-mortem.

“We [veterinary pathologists from the Government’s Animal and Plant Health Agency] have completed the initial post-mortem examination of Geronimo,” she said.

A number of TB-like lesions were found and in line with standard practice these are now undergoing further investigation.”

A lesion is an area of abnormal tissue, typically as a result of damage.

“These tests include the developing of bacteriological cultures from tissue samples which usually takes several months – we would expect to complete the full post-mortem and culture process by the end of the year,” Dr. Middlemiss added.

Her comments were released in a statement by the Department for Environment, Food and Rural Affairs (Defra) today (September 8), to clarify rumours regarding the accuracy of Geronimo’s TB status.

“Experienced veterinary pathologists from the Government’s Animal and Plant Health Agency completed the initial post-mortem examination and found a number of TB-like lesions. It is therefore not true to say no signs of TB were found,” the department said.

Geronimo, an alpaca that tested positive for TB twice, was recently euthanised to prevent the spread of the disease.

The alpaca was the centre of a popular, four-year campaign titled #SaveGeronimo, after its owner Helen Macdonald insisted both results were ‘false positives’ due to their proximity with other tests after the animal was imported from New Zealand.

The matter was brought to the High Court last month, with Macdonald’s bid to seek an injunction to prevent the animal’s destruction unsuccessful. 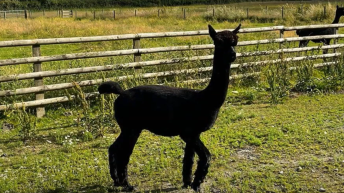