Working in conjunction with Hawe, Vredo has developed a 'Beet Transport Box' for its self-propelled machines. It can even be fitted to the manufacturer's biggest vehicle - the huge VT7028-3.

According to Vredo, the six-wheel-drive and six-wheel-steer monster (shod on 900/60 R42 tyres) is the optimal machine for "efficient field transport". Alas, such a giant is unlikely to find favour on a typical Irish farm.

In any case, the VT7028-3 is home to a 687hp engine and a CVT (continuously-variable transmission).

The company recently delivered its first two 'Beet Transport Boxes' to contractors in the eastern reaches of Germany. One is mounted on the chassis of a VT5518-3, but it can also fit on a VT7028-3.

The box is anchored on six twist-lock points on the machine and can be tipped - for maintenance.

The end result, claims Vredo, is that these self-propelled 'carriers' are "even more versatile". Not only can they spread liquid slurry or solid manure, but they can also now haul and unload (or stockpile) beet. 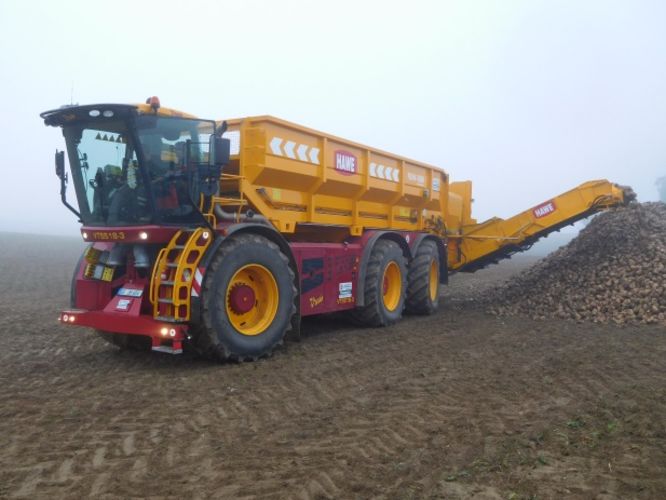 The single biggest advantage, claims the manufacturer, is that the working season for these huge machines is now longer.

When the slurry season draws to a close, you simply detach the pump filter unit and tanker, before installing the aforementioned 'Beet Transport Box'. 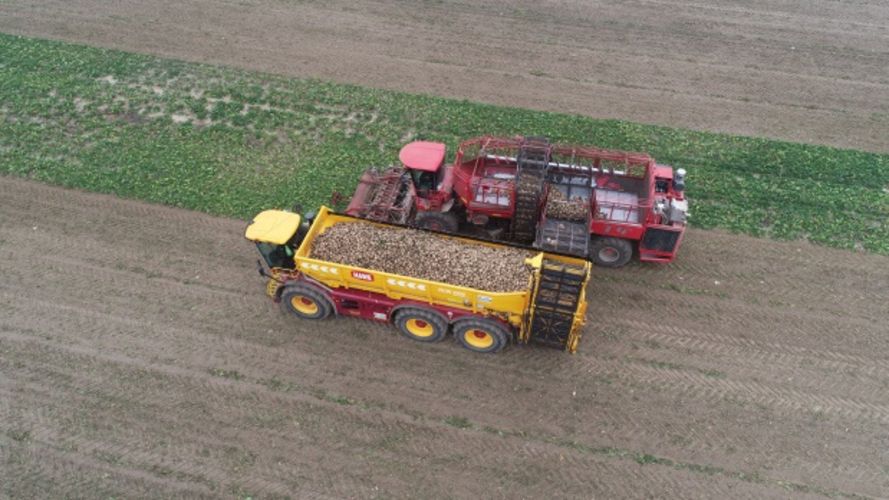 Normally, says Vredo, such a machine goes into storage in the autumn, but now the vehicle can earn its keep for several extra months.