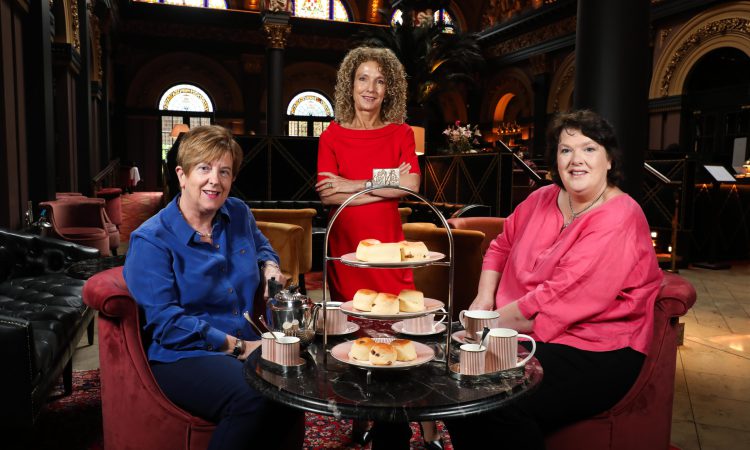 A competition run by the Dairy Council for Northern Ireland (NI) to find the region’s best scone has received almost 15,000 public votes.

A total of 107 businesses from across the hospitality sector in Northern Ireland were nominated for the competition designed to promote the popular pastry, which is traditionally made with buttercream and served with cream.

The Best Scones NI challenge was launched by the Dairy Council in August as part of a campaign to support hospitality businesses which have been affected by the Covid-19 pandemic. The campaign is also part of a wider European programme and is partly funded by the EU.

Following the public vote, the next round of the competition will see a panel of judges visit the 15 cafe, hotel and restaurant finalists across Northern Ireland in the bid to find the Best Scone in Northern Ireland.

Paula McIntyre, who recently debuted her new BBC One show ‘Hamley Kitchen’, a series focusing on local produce, said: “It is fantastic to see such huge engagement from the general public of Northern Ireland for this competition.

Each and every one of our entries this year were of an incredibly high standard.

“I look forward to visiting and tasting great produce from our top 15 hospitality businesses.”

The winners will be announced on October 18, in the Merchant Hotel, Belfast.