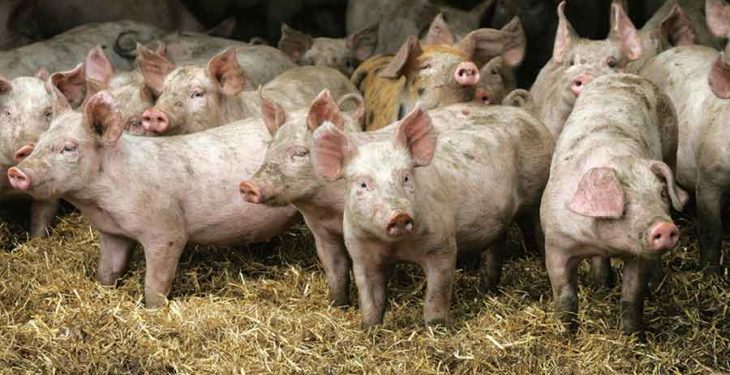 Payments for intact tails and better housing could be made as part of new ‘green’ farm subsidies planned for the UK, pork industry leaders said at a pig producers’ conference last night in Co. Armagh.

Pig World editor Alistair Driver said he understood discussions had already been made about payments for undocked tails, while National Pig Association senior policy advisor Georgina Crayford added that her organisation had been pushing for grants for new sheds.

Driver said: “Very few sectors of the economy will be more impacted by Brexit than pigs.

“I certainly can’t give you the answers as to how this will impact the industry but, as time goes by, we are picking up little hints of the direction of thinking.”

Defra (Department of Environment, Food and Rural Affairs) Secretary Michael Gove has already made clear that any new subsidies post-Brexit will be based on the notion of “public money for public goods” – something Driver added could open up potential opportunities for the pig sector.

Driver said: “For pigs, there are potentially some opportunities there – for example, for payments around health and welfare, and the environment.

“One of the thought processes at the moment is to pay pig farmers to send pigs to abattoirs with intact tails as a symbol of good welfare.

“To some it might seem to be quite a bizarre concept, but it’s an indicator of where this UK Government is going in terms of welfare.

“It’s a real obsession but it’s an absolute priority and they seem to be keen to use Brexit to ratchet up standards and almost create a brand out of high welfare.”

A delegation of National Pig Association members have already met with Government officials to discuss the new plans.

She explained that the NPA had been discussing how new buildings could also be funded under future agriculture policy with Defra.

“There are a lot of buildings out there in the industry that you could argue are holding us back in terms of productivity and pig health,” she said.

“So the Government could make some funding available in terms of grants or tax breaks for new buildings in the sense that it could deliver a public good – which is better pig health and reduced antibiotic use.” 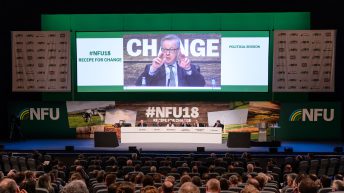